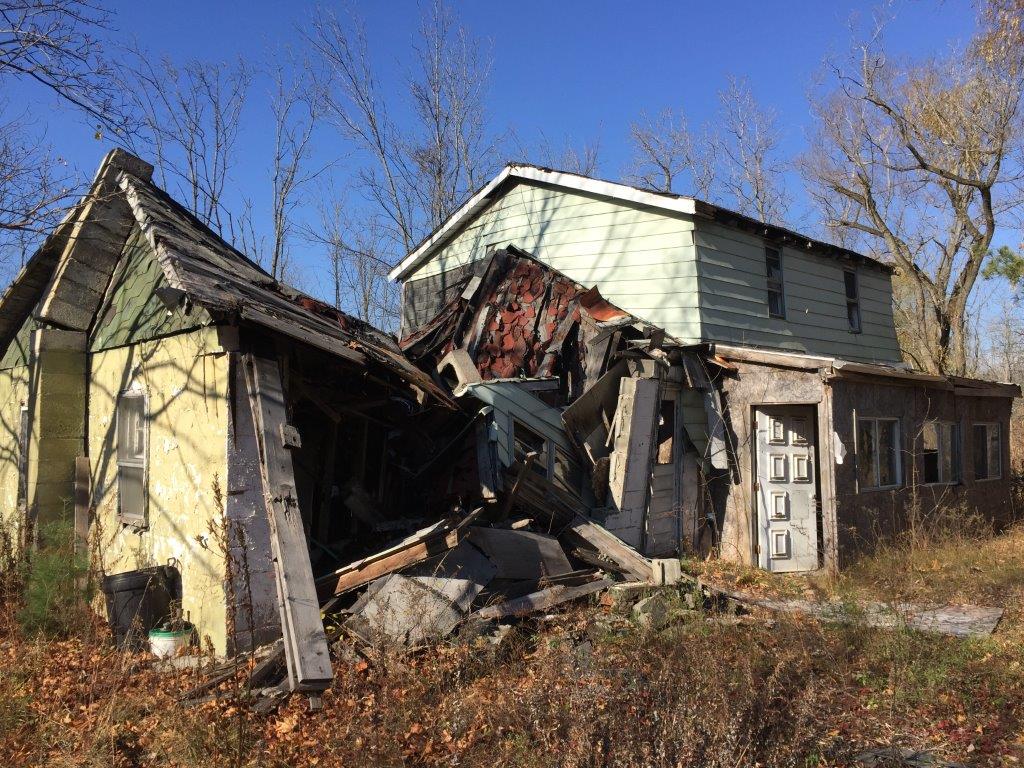 ALBANY – The Albany County Land Bank Corporation recently announced that it has acquired 48 properties located in nine towns throughout the county. The acquisition, the largest procurement of town properties to date, brings the total amount of properties acquired outside of the City of Albany to 115.

“It’s great to see the Land Bank’s operations expanding into other parts of the county, said Chris Higgins, a county legislator who was central to the inception of the Land Bank — a Local Development Corporation under New York state law. “Over time, it is my hope the Land Bank continues to take on new projects to help return many of these properties back to the tax rolls since the issue of blight and affordable housing isn’t just a problem affecting our urban municipalities.”

The majority of property acquisitions are made available from Albany County through the “in R.E.M.” tax lien foreclosure process, through which properties can be legally foreclosed upon after three years of unpaid taxes.

Rather than being sold at a traditional auction, the Land Bank requires buyers to demonstrate that they can rehabilitate the property and return it to productive use. Where appropriate, the Land Bank will make improvements to its properties to ensure safety and encourage rehabilitation. It may also retain properties that have strategic value or can help facilitate broader redevelopment efforts. All of this is accomplished with funds provided by New York State Attorney General Eric Schneiderman, Albany County and the City of Albany

“Some said it couldn’t be done,” said Albany County Legislature Majority Leader Frank Commisso. “But just more than three years later, I am happy to report that our Land Bank is not only successful, but is expanding its reach to the suburbs and hill towns of Albany County.”

To help stabilize neighborhoods and strengthen communities throughout the County, the Land Bank seeks to dispose of properties in a manner that is consistent with municipal plans or community goals. The corporation has been engaging leaders in municipalities throughout Albany County in an effort to understand the needs of each community and coordinate ongoing and future work in each municipality.

“With properties from Bethlehem to Berne, from Coeymans to Guilderland and from Rensselaerville to Green Island, this will provide opportunities for people seeking to buy property,” said Albany County Executive Dan McCoy, noting it will also help those local governments to fight blight.

The 48 properties — of which there are seven in Bethlehem, seven in New Scotland, 14 in Colonie and three in Guilderland — present a variety of characteristics, with lots ranging from less than an acre to more than 17 acres in size and structures ranging from small barns and sheds to single family homes in excess of 1,800 square feet. In some instances, properties acquired by the Land Bank have been vacant for a decade or longer. The corporation has the ability to responsibly return properties to productive use in less than a year, oftentimes as short as several months, depending on property conditions and market factors.

“Today we remain committed to that vision,” said Zaranko. “And with our most recent acquisitions, look forward to revitalizing these long-vacant properties to help strengthen our towns.”

All properties owned by the Land Bank can be viewed online at www.albanycountylandbank.org.