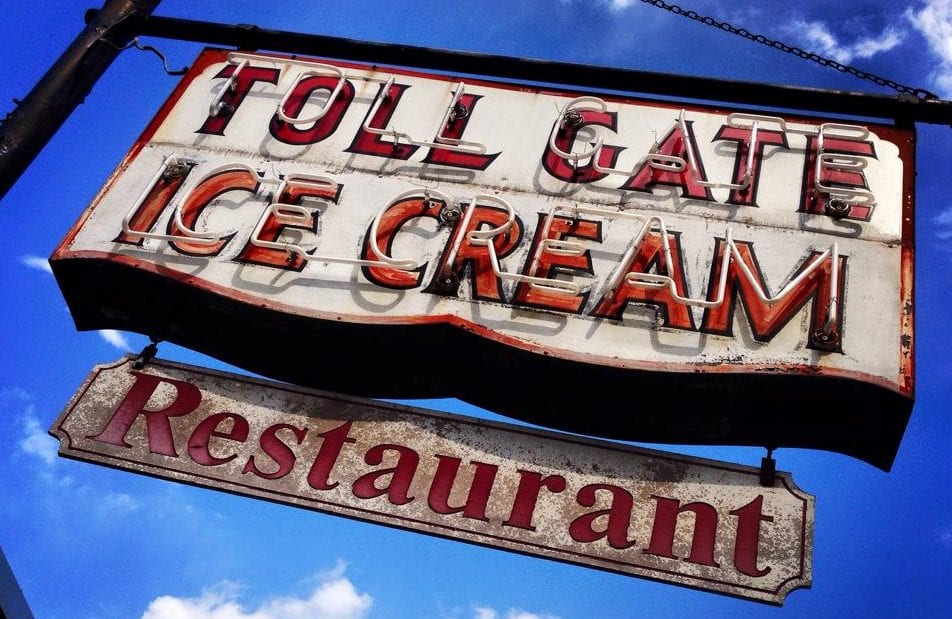 SLINGERLANDS — After three generations, a beloved ice cream shop is closed — indefinitely — and the owner who has struggled to keep the business afloat since his father’s death is facing prohibitive hospital bills.

According to Smart, her brother, the third Rob Zautner to own and operate Toll Gate Ice Cream since it opened in 1949, complained of not feeling well in the weeks leading up to his hospitalization. He was reluctant to see a doctor, she said, because he has been unable to afford health insurance.

Smart finally took Zautner to St. Peter’s emergency room on Sunday, Jan. 8, to determine what was causing his stomach pains. Initially, doctors believed it was intestinal cancer but ultimately diagnosed him with diverticulitis. A few days later, Zautner was rushed into emergency surgery after he went into septic shock due to a tear in his small intestine. According to his sister, his condition was still critical going into the weekend.

“Once my brother took over for my dad,” said Smart, “he poured everything he had back into the business. The economy is different, you know, and the business environment is different. There are less mom-and-pop operations. It’s been difficult for him to keep up.” The second Rob Zautner died in 2012, leaving the third Rob Zautner —who has worked there since childhood — to take over the family business at the age of 50.

Currently, there is no one else in the family with the time and energy necessary to run Toll Gate and so it has closed its doors for the foreseeable future. “He really is the heart and the soul at this point,” said Smart.

“We’re taking this opportunity to kind of go through some things and straighten up,” she said. “Our first priority, though, is getting Rob healthy and back on his feet.”

One major concern she has is how to pay for the care Zautner is receiving. To relieve some of the significant burden, she has started a GoFundMe page in hopes of crowd-sourcing financial help for the owner of the fondly regarded Bethlehem landmark. She said it wasn’t an easy decision to make.

“It wasn’t my first choice. I guess I’m old-school and it felt to me like requesting charity,” she said, explaining that she was eventually talked into starting the page by her husband and others after she felt as though she had no other options.

“So I figured we could see what happens.” As of the morning of Monday, Jan. 16, the GoFundMe page had raised more than $20,000 toward its $50,000 goal — from 305 people in just two days. A number of donors have also left kind comments of support and reminiscence on the site.

“We are so grateful for the outpouring of love and support,” Smart said. “The generosity is just incredible. I did not expect this kind of response.

“People that used to come here in the ’50s have come back with their children, and then with their grandchildren and great-grandchildren,” she said. “There really is a tradition. I didn’t realize how far-reaching it was until I wasn’t working full-time and talked to more people out in the world and really started to realize how my dad and my brother have impacted the community.”

Smart hopes that, once the hospital bills are paid and Zautner’s health has improved, they will be able to turn their attention and — whatever finances remain — to the business of re-opening the family business.

“The employees,” she said, “have been wonderful through all of this. We’re really like a huge extended family and, even when they no longer work at Toll Gate, they like to come back and visit and reminisce… . We hope that we can bring customers back in. Because they’re not only customers; a lot of them have become friends and family.”

EDITORIAL: State of our towns is fortunate 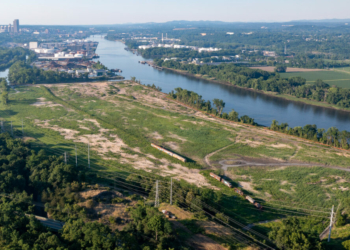