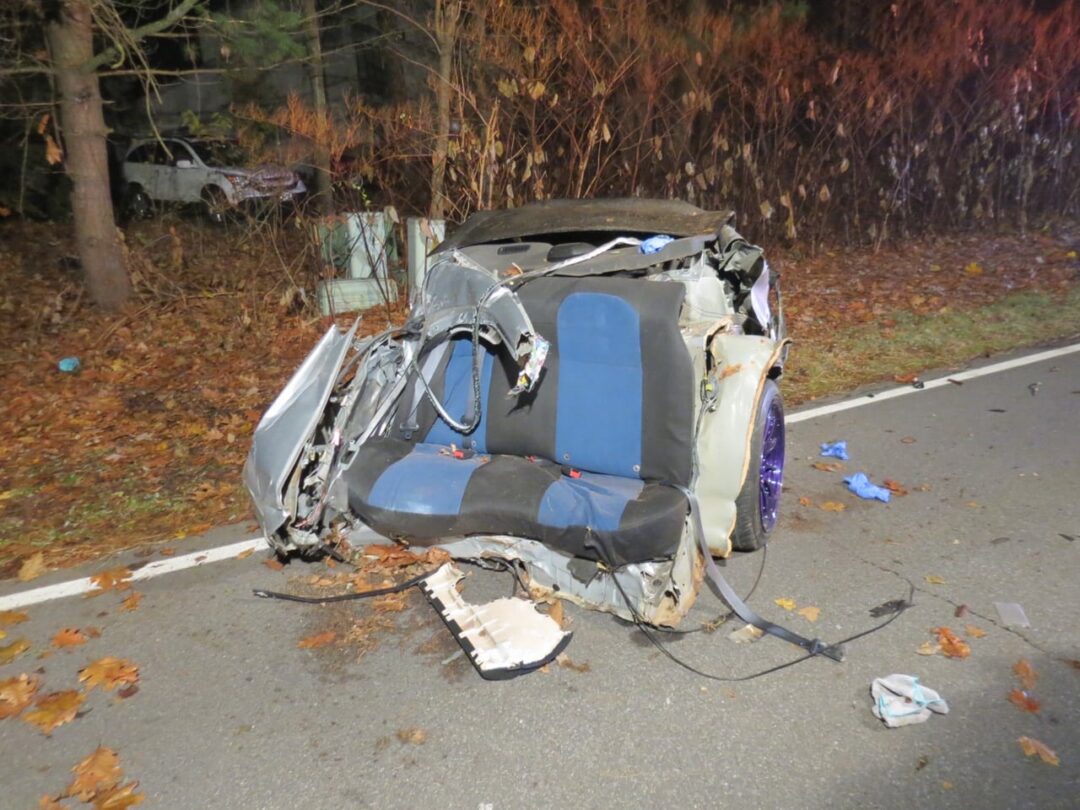 DELMAR — Investigators revealed the name of the driver who died in one-car accident on the early morning of Saturday, Nov. 19.

Thomas G. Brown, a 20-year-old Guilderland resident, was traveling northbound on Bender Lane when he lost control of the vehicle, left the roadway and struck several trees.

Responding members of the Bethlehem Police Department, Elsmere Fire Department and Delmar-Bethlehem EMS, were able to extricate Brown from the vehicle. Brown was transported to Albany Medical Center Hospital where he was pronounced deceased a short time later.

Correction [Nov. 19, 4:05 p.m.] A previous edition of this article erroneously stated there was a passenger in the car with Brown.