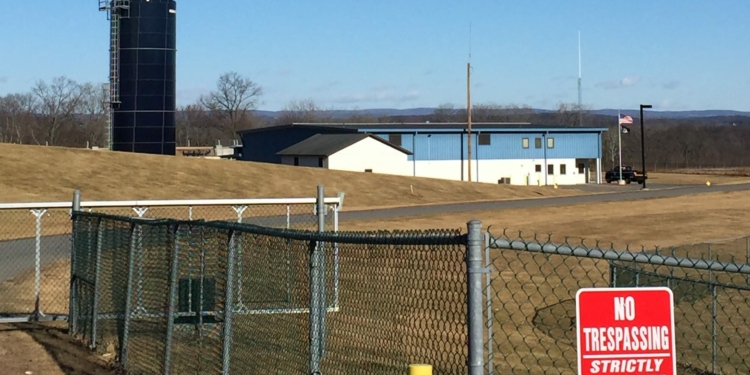 According to town Comptroller Michael Cohen, the refinancing will save the town almost $1 million in interest — or, approximately $44 thousand per year. This is the second bond, purchased during economic times when interest rates were inflated, the town has been able to refinance. The first, a bond for the Clapper Road project, saved taxpayers $1.3 million when it was refinanced in 2012.

“These opportunities don’t come up very often,” said Cohen. “Obviously, you have to have debt with inflated interest rates to make this process work, as the cost and the effort to go through this is fairly large.” The cost to the town, he said, was $78,000, which will be absorbed by the total savings of $977,000. The cost includes payments to: the underwriter, who markets and sells the bonds; the financial advisor, who works with the underwriter; bond counsel, who drafts the documents and provides certifications on behalf of the town; and the rating agency, which reviews the town’s ability to repay.

Typically, restrictions prohibit redemption or refinancing of these types of bonds before 10 years, but the town’s financial advisor, Fiscal Advisors, came up with a way to get around the restriction and take advantage of low market rates, which, according to Cohen, have dropped dramatically. This will be done by placing funds in an irrevocable trust, with an escrow agent to provide for all future debt payments until it can be officially paid off.

The comptroller reiterated that the savings to the town was in interest only. “The principle payback,” he said, “is the same as in the original offering.”

Asked if there were any other opportunities of this nature available, Cohen said, “We only have one more bond with inflated interest, which was a 10-year outstanding issue from 2008, used to finance the police officers increase in pension fund. As we only have two years left to pay it off, it would cost us more than we’d save.” When they looked at refinancing it a few years back, he said, the town’s financial advisor recommended against it.

As well as the drop in interest rates and the financial advisor’s maneuvering, Cohen credited Bethlehem’s 2014 bond-rating upgrade, from AA to AA+, for allowing the town to reduce interest rates by 2 percent in the coming year. “We are grateful to be in a situation where we can provide a substantial savings to the town at no cost to the taxpayer, he said, calling it “a wonderful position to be in.”

EDITORIAL: Don’t be shy, give thanks