Multiple vehicles broken into, thousands of dollars worth of property stolen at Bethlehem YMCA – Updated (Photos) 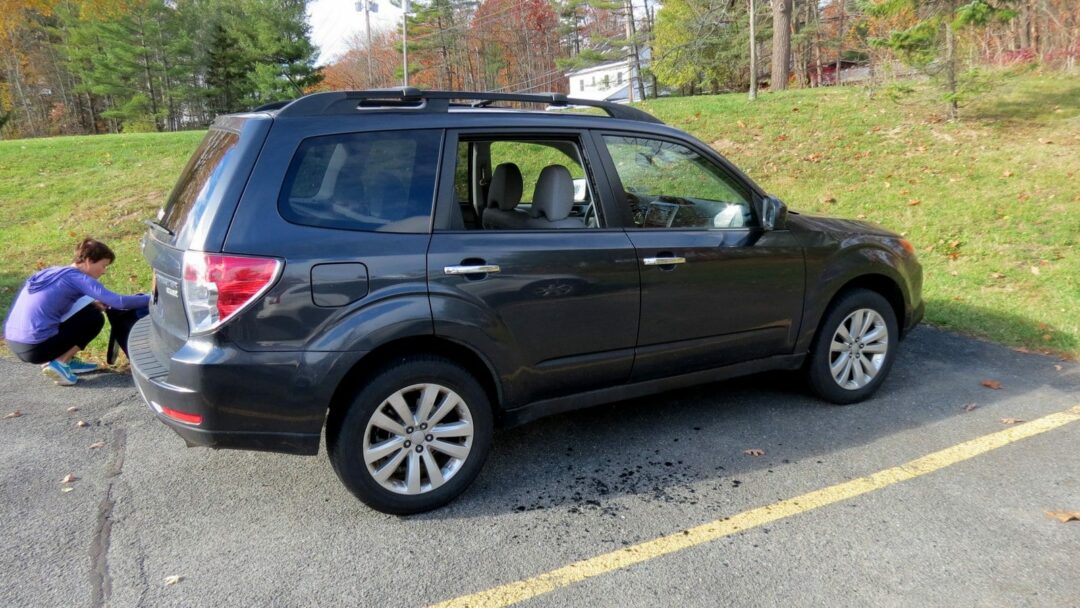 The Bethlehem Police Department started receiving calls around 10:15 a.m. today (Sunday, Nov. 6) from patrons of the Bethlehem YMCA at 900 Delaware Ave., stating that their cars windows had been smashed and contents were stolen from their vehicles, including pocketbooks, cell phones, wallets and other personal items amounting to thousands of dollars. At least 5 or 6 vehicles were reported as broken into.

Bethlehem police report that the thefts happened between 9 a.m. and 10 a.m., and that the suspect or suspects broke into cars that had items of value that were visible. They are continuing the investigation, saying that they’re “comparing this to possible other similar incidents in neighboring jurisdictions.” Similar incidents have been reported at the Wilton YMCA in Saratoga Springs.

BPD encourages anyone who was at the Bethlehem YMCA during the times of these thefts, and may have information, to contact police at (518) 439-9973.

Multiple vehicles broken into, thousands of dollars worth of property stolen at Bethlehem YMCA (Photos)