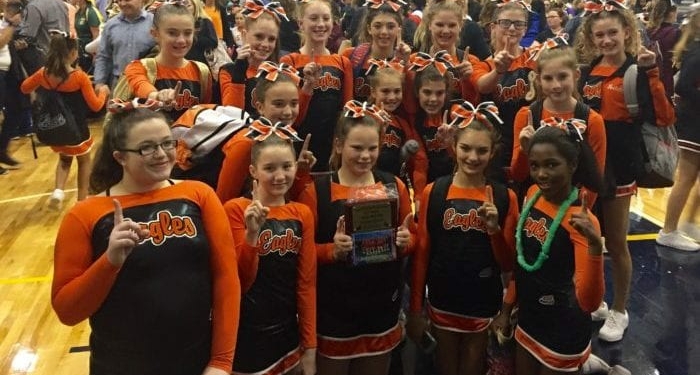 It’s the second title for the junior varsity division cheer team. Earlier in October, the team won its division at the Empire State Classic.