Advocate who lost son will march to D.C. to demand criminal and civil rights investigations

Bethlehem- Michael Carey, the man whose 13-year-old autistic son was suffocated to death while living in a state-run facility, appeared in Delmar today at the beginning of a walk that will end at the U.S Department of Justice in Washington D.C.

Carey’s organization, named the Jonathan Carey Foundation, was created to advocate for those with disabilities. Carey believes the way calls to local law enforcement regarding abuse and incidents against the developmentally disabled, or lack thereof, are handled, needs to be revamped.

Carey has been fighting for almost a decade to push a bill through the New York State Legislature that would require such calls to go directly to 9-1-1. When he gets to D.C., he plans to request criminal and civil rights investigations into the New York State Justice Center for the Protection of People with Special Needs.

“When you bypass 9-1-1, that’s the way to cover up most cases and keep everything in-house. So the state of New York wants everything to go to them with no oversight. There’s zero oversight at this facility,” Carey said of the Justice Center on Delaware Avenue. “So they can do whatever they want.” 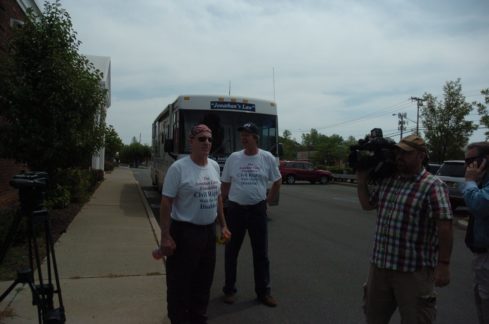 Michael Carey, right, became an advocate for those who are developmentally disabled after the death of of son, Jonathan. Kassie Parisi/Spotlight News 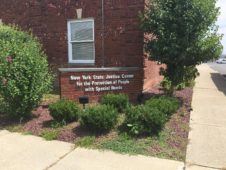 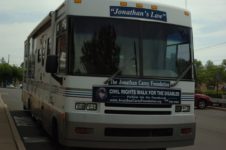