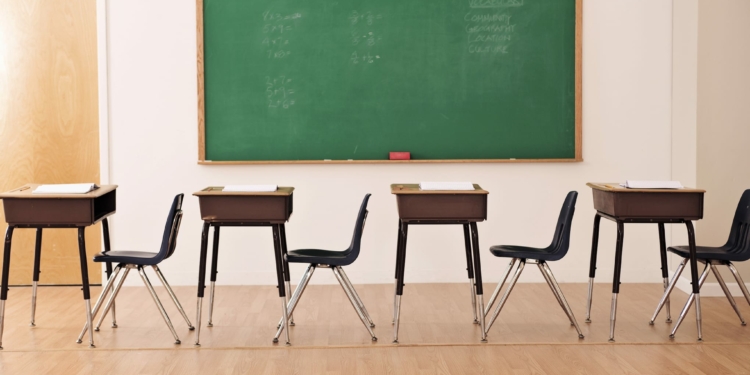 ALBANY — A new study by University at Albany researchers found that female educators experienced the COVID-19 pandemic more negatively than their male counterparts.

The study, which was conducted by NYKids, a research-practice partnership housed within the University’s School of Education, adds to emerging research that is finding the pandemic had a disproportionate impact on women in the workforce, who have dropped out at much higher rates than men.

Published last month in the journal Community, Work and Family, it also lends new insight into the factors driving teacher shortages across the state and nation, with implications for policy and practice.

“We designed this study with the idea that if we looked at factors of stress and job satisfaction we might get a better sense of how the pandemic was potentially impacting educators differently in different contexts, and what that might mean for kids and families,” said Kristen Wilcox, a lead author on the study and associate professor in the school’s Department of Educational Policy and Leadership.

The mixed-method study drew on survey responses from over 700 educators at 38 schools across New York. Respondents included instructional staff at P-12 schools, including teachers and teaching assistants, as well as support professionals such as social workers, school psychologists and counselors.

The survey sought to gauge whether female educators were experiencing greater challenges with work-life balance during the pandemic than their male counterparts, and if those challenges were largely attributable to differences in childcare responsibilities or differences in how they experienced work and COVID-related stress.

While some have pointed to the gendered division of domestic labor as a potential driving force behind women’s greater stress levels during the pandemic, the survey found otherwise — female educators with and without childcare responsibilities back home reported similar levels of stress throughout the pandemic. Rather, it was higher levels of stress associated with work and the pandemic itself that were the primary drivers of dissatisfaction.

The study authors note that while teaching has been characterized as a “feminized” profession, women remain underrepresented in decision-making positions in schools, which could be a driver of work-related stress.

“Lack of decision-making authority is interesting because there’s a clear connection there with people feeling a lack of control or like they’re in the dark,” Wilcox said. “And so that would kind of explain to us, a little bit, about why women in particular might have been feeling particularly stressed at work — because they either didn’t feel or in actuality didn’t have that empowerment.”

Gender disparities were more closely related to work- and COVID-related stressors than their responsibilities as child caregivers, according to the survey. As was the severity of stress and work-life balance challenges was higher among educators who experienced interruptions to their employment, income or social supports.

Although quantitative data suggested that work-related stress was a primary driver of greater negative impacts among women, qualitative data drawn from open-ended survey responses revealed how both male and female respondents struggled to meet the expectations of responsibilities at home and, at times, felt forced to prioritize one over the other.

For many parents in the study, their roles as teachers seemed to conflict with their parental duties.

The difficulties that educators experienced balancing their roles as parents and teachers could mean a “crisis of care,” the study notes, as growing numbers of dual-earner families are unable to afford childcare costs without one parent sacrificing their jobs. Women have historically borne this burden, and emerging research shows the pandemic likely exacerbated it.

“It poses a question of how female educators can be supported better in school settings,” said Aaron Leo, lead author of the study and assistant director of research at NYKids.

The study argues that policy could help disrupt the gender norms that perpetuate this trend.

This article was provided by the University at Albany. 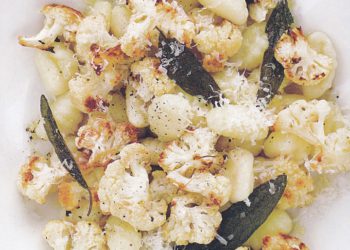