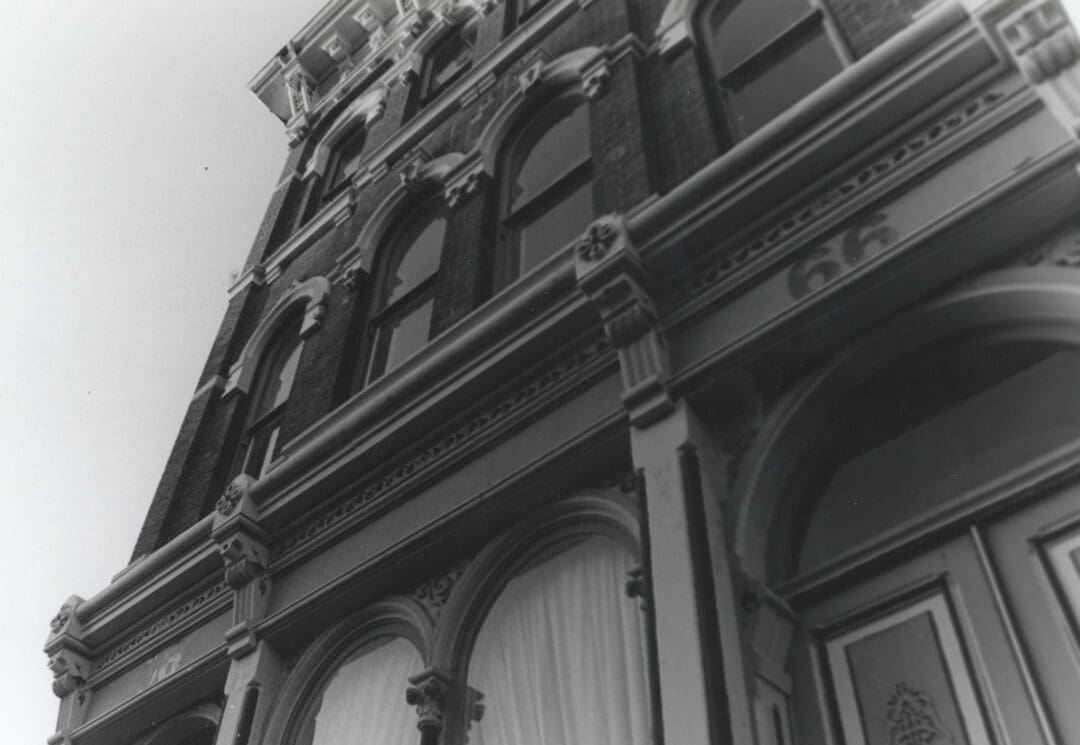 This eclectic screening of world-renowned shorts reels into The Linda, WAMC’s Performing Arts Studio, on Saturday, Oct. 22, at 7 p.m.

Richard Lovrich, an award-winning photographer, author and creative director will once again serve as the show’s guest host.

Asbury Shorts film concerts have been presented at: The Museum of Fine Arts Boston, Osprey Art Center in Nova Scotia, Canada, Royal Festival Hall, London, The Old Vic Theater, Chicago, Director’s Guild Theater in Manhattan, the Vero Beach Museum of Art in Florida, Summer Stage in Central Park, the AERO Theatre in Santa Monic, CA., The Lake Placid Center for the Arts and the Leminske Theater in Berlin, Germany to name just a few of the prestigious venues where audiences have enjoyed these festival award winning films.

Richard Lovrich, one of the most respected members of the Capital District’s creative community, is an independent creative director, photographer and voice actor, but you might know him as the former art director of The Albany Times Union or creative director at Proctors. Richard is also the author of a delightfully dark book of very short stories, Have a Very Bad Day.

“The Linda,” WAMC’s Performing Arts Studio is a multi-purpose facility located in the heart of Central Avenues Midtown Grid. The 340-seat capacity studio hosts a diverse selection of events including concerts, debates, lectures, films, and other activities, many of which are broadcast throughout WAMC’s seven-state listening area and online at wamc.org.

The screening is strongly recommended for ages 16 and way above.

The Linda is located at 339 Central Avenue in Albany.

General admission tickets cost $18 at the door. For tickets and information, visit www.thelinda.org or call 518-465-5233.

Spotlight on Business 2022: A Costume For All Seasons