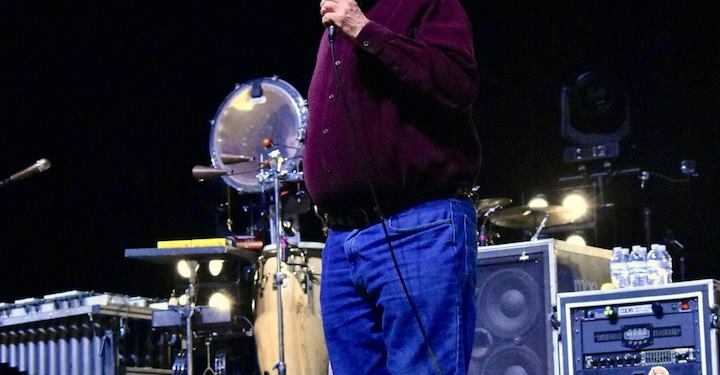 ALBANY — Sometime in mid-March 1992, Greg Bell and Dale Metzger set up a show at the Victory Café in downtown Albany with a band that would soon name themselves MotherJudge and the Urban Holiness Society.

No one remembers the exact date of that show, but a few weeks later Bell and Metzger, calling themselves “Two Fools Present,“ put on another show at the Masons Hall on lower Madison Ave. on April 2, 1992. The bands that performed that night were The Sharks, Hard Times, MotherJudge, and Brian Kenny and Friends.

Those two shows kicked off a career in music promotion that has now entered its 30th year.

In 1993, Bell joined forces with Jeff Guthrie and formed Guthrie/Bell Productions. Guthrie left the business after a few years but Bell continues to use the name today. As of January 2022, Bell took on Kim Neaton as his partner. These three just announced shows feature a range of acts that have been important to both Bell and the local music scene over the last three decades. Tickets are on sale now for all three.

The Sharks w/ Johnny Rabb
and the Jailhouse Rockers

Doors open at The Hollow at 7 p.m., music starts at 8 p.m. Tickets: https://bit.ly/GregBell30thHollow

This will be the first time The Sharks will reunite in 33 years, with 6 of the 7 original members (Tom D’Ambrose passed away in 2019) and the first time in 21 years since the remaining 5 members played together for a show.

On this night fans will be treated to a show they might have stumbled across at Valentine’s in the early-mid 90s.