An interest in ancestry brings many to Irish American Heritage Museum 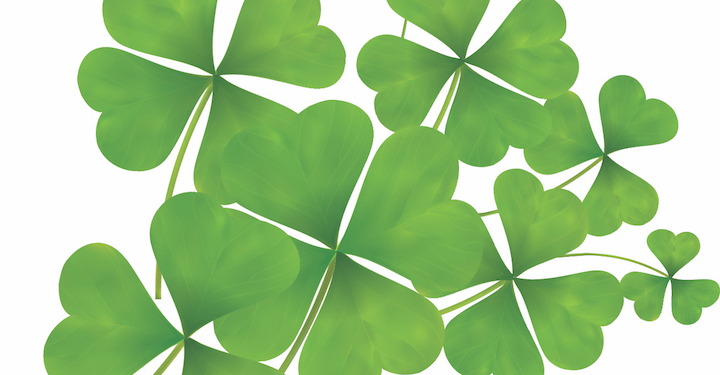 At 67, Patrick Hale will tell you that being Irish doesn’t get old. In fact, his retirement has only added to his ancestral pride as his nine-to-five is often spent at the Irish American Heritage Museum on Broadway in Albany.

Asked why there is an increased interest in one’s ancestry and Hale will sum it up this way:

“People may have started looking to their roots when they saw ‘Riverdance’ or heard Irish music and they wanted to know where they came from,” Hale said. “They’re looking to discover their culture.

“When visiting the museum, for example, everyone’s reaction is different. For some, it brings back memories and tales they were told by their grandparents. Usually, there was a storyteller in each family who would speak of the old country and sing the songs. Visitors rediscover what they’ve forgotten or discover what they never knew.”

Besides all of the practical behind-the-scenes work that he brings to the museum and the Ancient Order of the Hibernians, the Albany native has a treasure chest of personal recollections from growing up in the then-predominately Irish and Italian neighborhoods of Arbor Hill.

Taking him even “closer to home” were the relationships and traditions brought about by his annual summer trips to Sligo in Ireland, where he grew close to his father’s side of his family.

With all of these rich-but-possibly-dividing influences, did the Irishman ever feel separated from his peers?

“I never felt like an outsider because I was surrounded by families with such names as O’Keefe, Kelly and Stevens,” Hale said. “And you can’t forget that the Irish immigrants came in by the millions to escape the famine.

“There were signs that read, ‘Irish Need Not Apply,” so they took the jobs that were available and became the police officers, garbage collectors, railroad men, factory workers and Erie Canal laborers.”

He loves his work at the museum because it speaks to him of why immigrants choose to leave their homeland. They are the same drivers throughout history whether it’s religious persecution or poverty.

“Sadly, they faced the same story when they got to America,” he said. “There was prejudice against their brogue and the Catholic faith. The one advantage that the Irish had at assimilating was they already knew the English language.”

Seniors are most likely to enjoy the museum because, as Hale says, “We’re all immigrants.” And the older you are, the closer you are to your heritage.

Robert J. LaCosta’s daily devotional blog is on his Facebook page and robertlacosta.com and can also be received in your email by writing to [email protected]com.