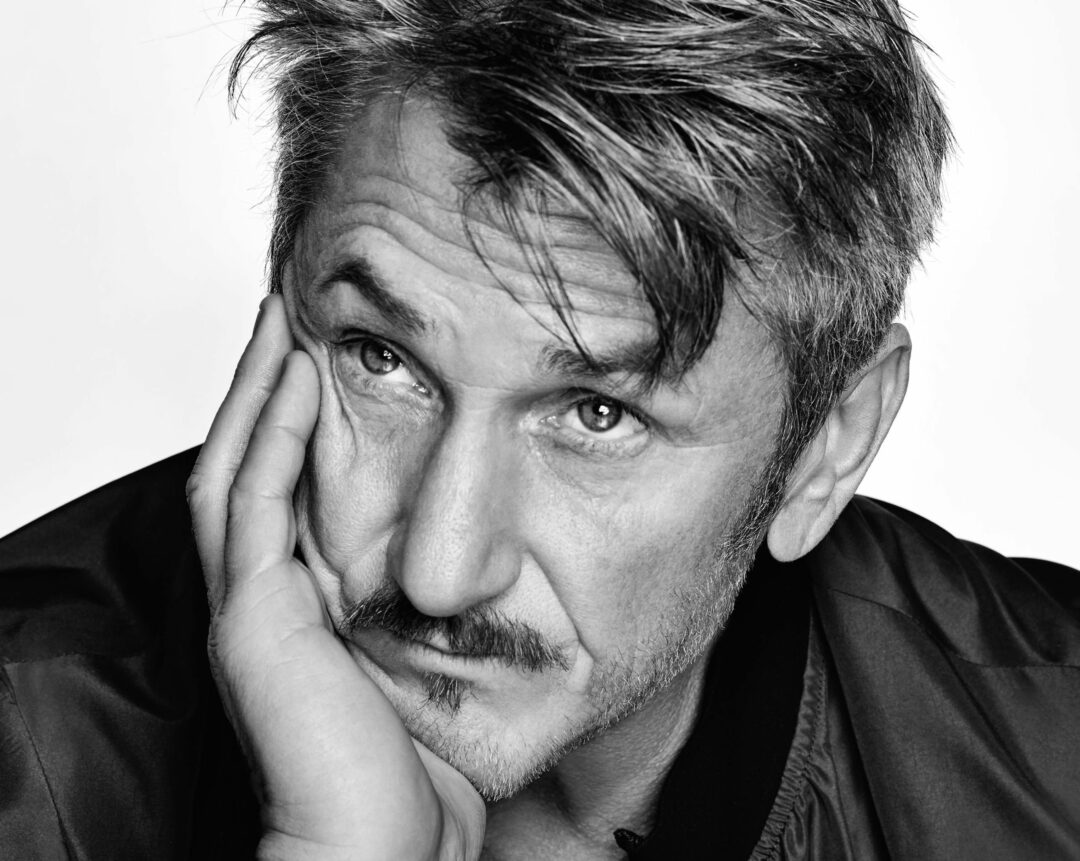 ALBANY — Acclaimed American actor, filmmaker and author Sean Penn spoke on Friday, Sept. 21 to an almost-packed theater about his recently-published book, “Bob Honey Who Just Do Stuff,” some of his cinematic works, and his perspective on the arts and entertainment industry.

The 58-year-old thespian was greeted with immense applause and a standing ovation when he appeared for a conversation panel at the University at Albany’s Page Hall at 7:30 p.m. at its Downtown Campus. It was part of the New York State Writers Institute’s Visiting Writers Series, which was free and open to the public.

Milk actually attended University at Albany from 1947 to 1951, and Penn said on Friday, “It was such a great gift that I got the role to play him in ‘Milk.’ To be able to play that part and be called upon to focus on that individual—which has nothing to do with being straight or gay or black or white or man or woman—the thing about him was being human.”

Penn was grateful he had access to “endless, endless hours” of archived footage of Milk both in his personal and professional life, in preparation for his film role then.

Conversely, Penn did not get to speak as much on his book which is about an “odd job man who kills off the weak and the sick as part of a secret contract with the U.S. government,” which has allusions to President Donald Trump and the current larger political climate. He did note that he feels freer when writing than acting, as he can be more imaginative and it “costs me nothing.” But “in acting, I was being told what to do, make or wear” to portray a character.

On how writing and acting form part of the overall arts and entertainment industry, he expressed concern that many are moving towards a point of “zealotry,” where people gravitate towards selfish ideals like success, money and popularity, but not integrity, self-respect and maturity. Penn asserted, “I go to things that don’t demand success or popularity,” this bold statement inducing sheer applause from the audience.

Furthermore, he said he doesn’t like how art nowadays seems to warrant disruption in society. “Of course, art should shake it up. You gotta own it, you got to stand by it. But equally, art should promote kindness.”

He cited an example of how he watched a short film, the night before the University at Albany talk, about a Formula One driver speeding through the streets of Paris “on a Maserati for seven minutes at 200 miles per hour.” Believing that this was a case of drawing people’s attention for the sake of acting cool and showing off their talent, Penn said, “I wanted to f–king kill him. I don’t care how talented of a driver you are, you can’t do that and not risk innocent people’s lives. My kids could have been out there, taking a walk. It just made me furious.”

He joked that at 21, he probably would have thought differently and enjoyed it, and perhaps even made that type of film himself. But nowadays, the growing concerns in the entertainment industry, according to him, are people getting desensitized to danger and violence, people wanting to gain popularity, and forgetting to vote in political elections.

Ways he suggested to address this “zealotry” issue are to first avoid zealotry itself, acknowledge that people who are rising in the arts and entertainment industry should receive support, stop overinvesting oneself in what’s trending, live smarter, and give people a chance to be heard.

When an audience member later asked him how he, as a filmmaker, author and actor, has mastered the art of storytelling, he comically gestured to his glass beside him, “My quick answer is Grey Goose. … But I just want to say thank you [audience] for listening and making me a better storyteller, and I hoped that it earned you coming out tonight.”