An Irish comedy?: CapRep to stage ‘Outside Mullingar’ 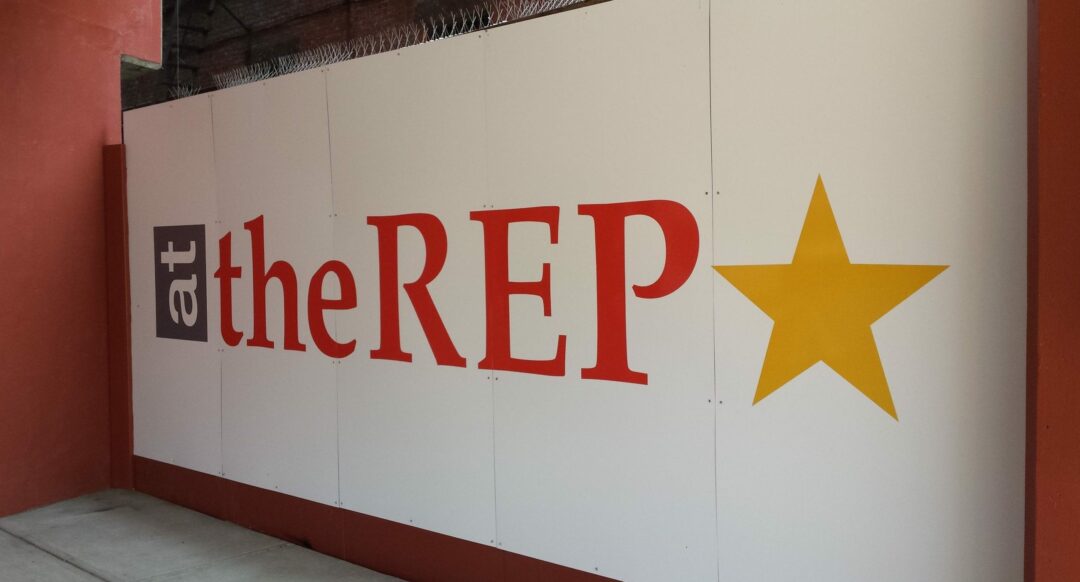 Flash forward to one of his most recent works, “Outside Mullingar” takes audiences to the Midlands of Ireland. Nominated for a Tony Award for Best Play in 2014, the plot circulates around the lives of Anthony and Rosemary. Both grew up on neighboring sheep farms, and continue to live on their respective lands well into adulthood. All this time, Rosemary has been harboring feelings for Anthony, but he’s none the wiser. And, there’s your formula for an entertaining, romantic comedy — Irish style.

The Shanley play opens this week at the Capital Repertory Theatre, Tuesday, Sept. 27 under the direction of Producing Artistic Director Maggie Mancinelli-Cahill and stars David Kenner and Kim Stauffer.

May it be the luck of the Irish, or the belief that fate plays more into the how roles present themselves to actors, Stauffer finds the allure of her part comes from the hills of the Emerald Isle. She was fortunate enough to visit Ireland recently, having stayed at a bed and breakfast on, of all places, a sheep farm. Her time there helped shape her vision of Rosemary’s character.

The magic that presented Rosemary to Stauffer seemed to have had an effect on the rest of her cast members as well. Stauffer is a veteran of the CapRep stage since moving up to the Capital District from Brooklyn several years ago. Now she can play tour guide for the actors who briefly reside in town for the production. Speaking of her “Mullingar” castmates, Stauffer said those initial moments spent outside the theater convinced her this run would be special.

“I knew, after the first time we were all out together outside of the theatre, that this was going to be something,” said Stauffer.

Editor’s Note: The print edition of this article erroneously reported the opening night of the play. The play opens Tuesday, Sept. 27.

Colonie schools go into lockout after report of machete-wielding man