by Kaitlin Lembo
in Entertainment, Music
0 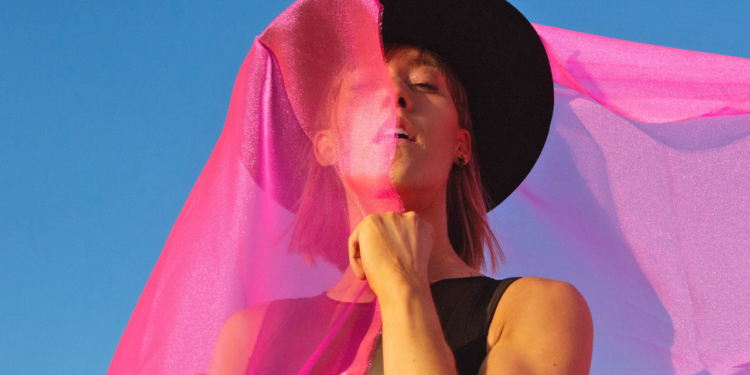 ALBANY — The Palace Theatre will be alight with classical joy from June 10 to 13, thanks to Albany Symphony.

The festival will be hybrid, with limited seating available. For tickets, visit albanysymphony.com.

“The exciting thing about this festival is it’s a true representation of what music and art is looking like immediately upon resurgence from the pandemic,” David Alan Miller, Albany Symphony’s conductor and music director, said. “So many of these works show how these musicians are feeling coming out of such an unbelievable time. We’re experiencing some of the very first art to come from the past 14-plus months of silence.”

Miller said he anticipates a lot of music going forward to represent the changes in both musicians and people in general. As Albany Symphony continued to trod its way through the pandemic with virtual shows, many of the pieces commissioned by Miller had pandemic-like overtunes to it, whether they be optimism for life once things opened up or the solemnity of mourning a life stripped so quickly. Miller said the themes were not intentional, as commissioned work never really guarantees any sort of topic, but it’s been clear how the pandemic has universally strengthened people’s resolve and empathy.

Nina Shekhar is one of the composers who used the pandemic as a focal point. “Above the Fray” was written in reaction to how the field of classical music has clumsily tried to respond to the social issues of today by clinging to their canonical heroes and attempting to solve everyone’s problems by playing Bach. Her piece pokes fun at this phenomenon by warping and distorting Bach’s famous “Prelude” from “Cello Suite No. 1,” unraveling its passages into threads that transform, detune, and degrade at different rates for different performers over the course of the piece.

“While things were going on, I noticed in the classical music world that a lot of people were saying just to play Bach and it just felt so tone deaf because of the state of what we were dealing with,” Shekhar said. “The thing with music, and art in general, is one size doesn’t fit all and we see things differently; we all engage differently. I wanted to reimagine this piece and show the reality of art, which allows us to interpret things in so many different ways.”

Shekhar is Indian-American; her work is deeply influenced by her roots and the journey she’s experienced. She identifies as neurodiverse — Shekhar is vocal about her journey with obsessive compulsive disorder, a diagnosis that often finds people at the mercy of certain obsessions or compulsions, often to the point of destruction in their own life.

The American Music Festival hosts a series of diverse musicians this year; another is Molly Joyce, who has been deemed one of the “most versatile, prolific and intriguing composers working under the vast new-music dome” by The Washington Post. Joyce’s left-hand is impaired from a car accident when she was young, and she has adapted by playing unique instruments such as the toy organ. Joyce will be the vocalist for “Songs,” a composition by Christopher Theofanidis. Theofanidis is the composer whose piece earned Albany Symphony its second Grammy earlier this year, and volunteered to compose for Joyce when he heard her sing.

Also featured among the performers is vocalist Lucy Dhegrae.

Labeled as an “adventurous mezzo-soprano” by The New Yorker, Dhegrae overcame trauma stemming from a sexual assault she later attributed to the sudden loss of her singing voice. By connecting the two events she was able to heal herself and reclaim her voice.

The presence of neurodiversity on the program this year has fostered a partnership between Albany Symphony and New York State Industries for the Disabled (NYSID), which will take place on June 10. NYSID president and CEO Maureen O’Brien said the visibility of the American Music Festival and Albany Symphony will only broaden the message of diversity in these incredible individuals.

“Individuals with intellectual and developmental disabilities have so many gifts and are able to naturally gravitate toward a lot of different skill sets,” O’Brien said. “To have this discussion on such a public, open platform gives these individuals representation and allows them to showcase the incredible talents they have. Because they see the world differently, they are able to bring forth things many of us are not.”