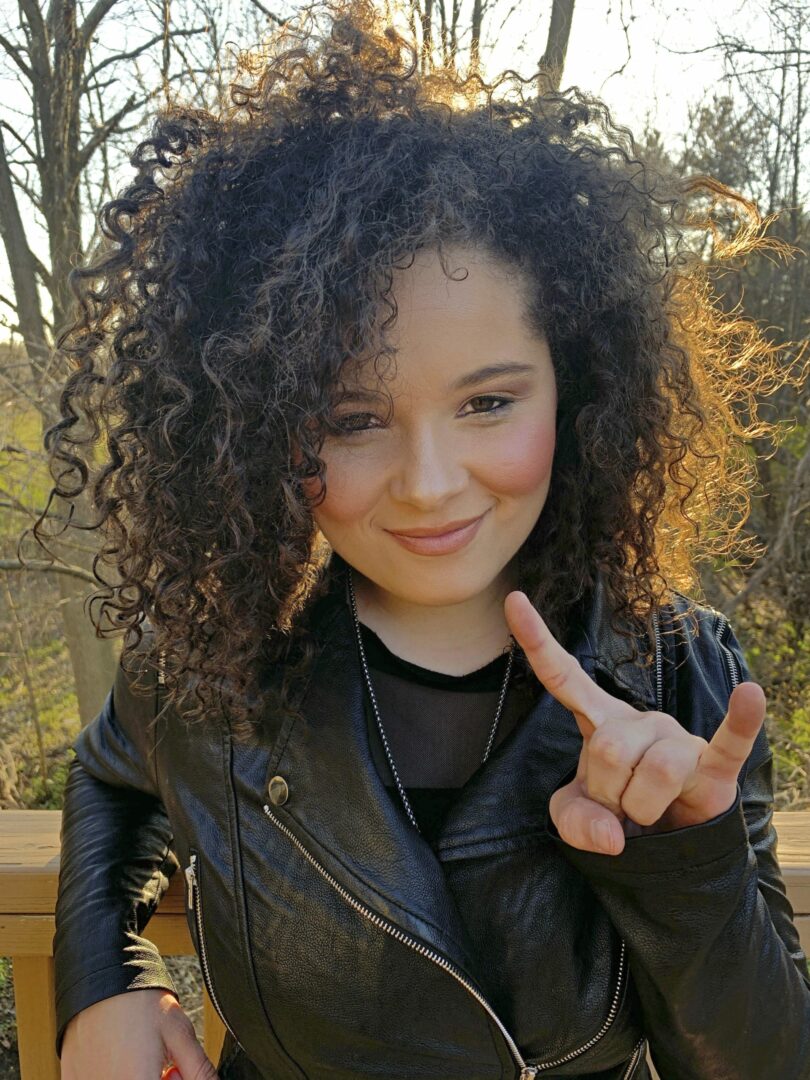 In the two years since her short stint on NBC’s “The Voice,” Shaker High School alum Moriah Formica has proven she’s not one to be forgotten. Catapulted to viral stardom with a stellar cover of Heart’s beloved single “Crazy On You,” Formica quickly accelerated through the competition with covers that suited her voice…until she didn’t. Formica was eliminated (many would agree unfairly) by coach Miley Cyrus right before the top 12, igniting a firestorm of criticism of Cyrus and the show after Formica’s show-stopping performances.

Now 19, Formica has also appeared briefly on “American Idol” with best friend (and fellow artist) Madison VanDenburg, performed at Empire State Plaza’s Fourth of July bash with SmashMouth, headlined Rockin’ on the River, rocked the Times Union Center stage with VanDenburg and fellow “Voice” alum Delaney and continued peppering the Capital District with shows. She’s evolving as quickly as she’s growing up; once a soft-spoken 16-year-old junior with a cannon of a voice, her personality is starting to surface. She’s a powerful, confident woman who is navigating her spotlight and moving her career forward while experiencing the typical “teen” and “20-something” milestones we all did. Relationships, teen angst, religion and emotions are all prevalent in her songwriting.

Formica has released five songs in the past two years, with her most recent in late April. She jumped on FaceTime with me during a cool Tuesday afternoon in quarantine to talk through her latest releases, in her own words.

“I received a message from [country artist] Sarah [Lake] asking if I would like to co-write with her. Of course, I was ecstatic. Shortly after, she had sent me the lyrics to ‘I Will,’ and I connected with the song instantly. It’s a mantra for all things you might overcome. I had just gotten eliminated from ‘The Voice’ and I figured, what better time to release something like this? It felt right to me and I connected to it on a very deep level. In many cases, I don’t necessarily have to fully relate to something to find where I can put some emotion in it; even if it’s a small connection, I can make it work. With this, it was a song that I felt an immediate bond to.”

“I Don’t Care What You Think”

“Believe it or not, I had ‘I Don’t Care’ written about four years before its 2019 release. It had been kind of sitting in my archives. One day, I resurfaced it to my dad [her manager] and asked if we could release it. Like with ‘I Will,’ the time felt right. We reached out to this incredible producer in Santa Barbara, California, named James Kaufman, with a few tracks. He opted to work with this one, as well as the next release. It’s my message to everyone who tells me to have a back-up plan or that my dreams are unrealistic. College will always be there, but this is what I want to do. My dreams are not unrealistic and I work very hard to get where I am. This is a real job. I don’t need a ‘plan B.’ I’m going to do this and that’s what this song is about. It’s a massive screw you to everyone who doesn’t believe I’ll accomplish this.”

“’I Hate’ was another song James [Kaufman] had worked on. I wrote it my senior year while I was navigating some issues with someone who ended up screwing me over royally. I think the feeling of ‘I Hate’ is relatable because who hasn’t felt this way? You hate everything about the person, but you can’t help but love them. I wanted so bad to write ‘I hate you’ because I was so hurt, but I couldn’t bring myself to do it. I didn’t hate them. When I explained my feelings to the person in question, they understood where I was coming from. I really love we combined the familiar sounds of rock but took a bit of liberty with it.”

“’Champion’ is one of my favorites I’ve ever done. I really wanted to show off my range and mess around with my voice. As the song was written, I was struggling with mental health. It’s really a cry for help; ‘I really want to defeat these demons, can you show me how?’ It’s to God, honestly. I’ve been being more open in the last year and with that, I’m learning more about myself as anyone my age does. The scream where I show off my range is almost two-fold because I’m also releasing pent-up angst and getting stronger. It’s a very powerful cry for peace. So many people struggle with mental health and I’m definitely not exempt from that group. I’m not as timid about my struggles anymore and I don’t want to hold back. I’m not afraid.”

When I wrote ‘Better Off Alone,’ I was with a team who has written with Halestorm and Chris Daughtry. It’s no secret that Lzzy Hale is one of my biggest inspirations as a female rocker. This song is about a very common, frustrating thing: falling for a good friend. I had developed feelings for someone I was very close to and I was so confused. This person knew I liked them and, in many ways, was leading me on. The essence of the song is ‘You pull me in every direction’ because that’s what I felt. Are they feeling the same? Are they taking advantage of my feelings? Am I imagining it all? I was so frustrated and felt like maybe I was better off alone, something I know many people have felt as they enter the dating world. It’s a really difficult time.”