Retired columnist shares perspective of Saratoga County through his work 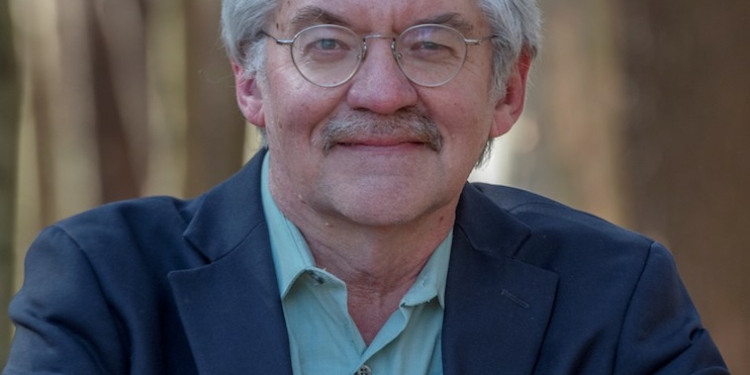 BALLSTON SPA — Journalist Stephen Williams has compiled a treasure trove of his columns throughout his 42-year career at the Daily Gazette to capture life in Saratoga County.

“Off the Northway” is a compilation of 83 articles written by the local journalist who retired after 42 years at the Schenectady daily paper. It’s a collection of his weekly columns and other stories spanning a 15-year period of substantial growth and change, from 2005 through 2020.

“Off the Northway” will be released and become available for sale in June, with a presentation and book signing at Brookside Museum, 6 Charlton Steet, in Ballston Spa, on Tuesday, June 28. Pre-registration for this event can be made at https://brooksidemuseum.org/ The book will also be available at local bookstores, additional book signing sessions to be announced, and at amazon.com

Off the Northway provides a reporter’s up-close perspective on the events that impacted people living in Saratoga County during this 15-year period and reflects on the changes seen across the county stemming from the construction of the Adirondack Northway six decades ago. As with all good storytellers, Williams’ articles often capture the past and give readers pause to think about the future. “The book not only takes the reader down memory lane, but many articles have continued relevance to the communities that straddle the Northway,” commented Jim Richmond, chairman of the History Center’s Publications Committee.

One of the principal topics is the long rollercoaster history of the dream, design, negotiations for, and construction of the $15 billion GlobalFoundries semiconductor facility in Malta, which recently announced plans to construct a second plant at its vast Luther Forest location.

Among the other topics, Williams covered during his tenure at the Gazette and included in “Off the Northway are stories about the ongoing efforts to manage development and environmental protection, some of the unusual local history of Saratoga County and Saratoga Springs, and his takes on local politics and politicians of the early years of the 21st century.

One of the major players in the GlobalFoundries story, state Senator Joe Bruno, is covered extensively, as are politicians like state senators Jim Tedisco and Roy McDonald.

“Though he later fell from grace, Senator Bruno is among the key people who reshaped the Capital Region into a tech hub and brought GlobalFoundries to Saratoga County,” Williams said. “I wanted to tell that story and to write about the changes I’ve seen – as well as the things that haven’t changed – throughout my career. Each story has an introduction explaining why it was written and sometimes a postscript explaining how the issues raised may have played out.”