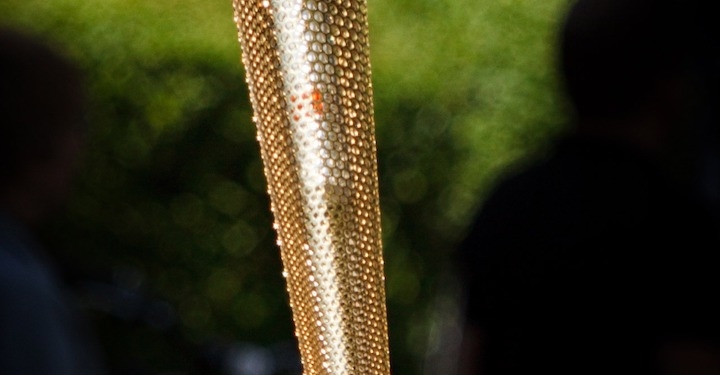 ALBANY – The Beijing 2022 Olympics, kicked off last week, and was the first Winter Olympics to use virtually 100 percent artificial snow, deploying more than 100 snow generators and 300 snow-making guns to cover the ski slopes.

It’s a new reality for Olympic and World Cup organizers who are relying more on snow-making equipment, despite safety concerns from athletes, due in part to the impacts of global warming on natural snowfall.

Mathias Vuille, a University at Albany professor in the Department of Atmospheric and Environmental Sciences, has studied climate change and glacier retreat in the tropics for more than 30 years.

Among his many observations, Vuille found that Peru’s Quelccaya Ice Cap, one of the world’s largest tropical ice caps, could reach a state of irreversible retreat by the mid-2050s. He’s also conducted research on Bolivia’s Chacaltaya glacier, once home to the world’s highest ski resort, which disappeared completely in 2009.

Vuille points out that these observations are visual representations of climate change and cautions that rising temperatures could threaten future Winter Olympic games and the global ski industry.

“As an avid skier and someone working on climate change and glaciers, this is a topic I care a lot about,” he said. “The shrinking of glaciers and reduced snowfall rates around the world are good visual reminders of the impact that global warming is having on our environment. People can see the change right in front of them.”

Vuille has dedicated his career to studying climate change impacts in tropical mountain environments, such as the Andes, that depend on glacial melting as a water resource. He’s currently leading a $5 million National Science Foundation research project to better understand how and why Earth’s climate has varied naturally over the past 1,000 years.

He is a contributing author to the Intergovernmental Panel on Climate Change and has published more than 100 peer-reviewed articles on global climate change.