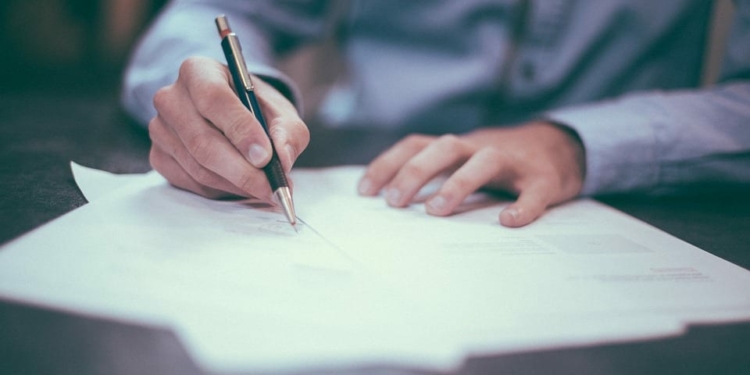 The institute announced details of the season last week, hinting at black cloud COVID-19 has cast over plans Writers Institute Director Paul Grondahl said it may have to change at any given notice.

“We believe deeply in the transformative power of literature, now more than ever,” Grondahl shared in a statement, announcing the new season. “We were grateful that we presented a robust slate of in-person literary events, carefully and safely, throughout the fall 2021 semester.”

The season kicked off last night with Grondahl hosting a discussion featuring Alice Green on Tuesday, Jan. 25. Green, a longtime activist for racial justice and prison reform, discussed her new memoir, “We Who Believe in Freedom: Activism and the Struggle for Social Justice.” It’s to be followed by a return to glory story discussion, “Schenectady Resurgent: A Conversation with William Patrick and Philip Morris,” on Tuesday, Feb. 1.

Patrick, author of a new book, Metrofix: The Combative Comeback of a Company Town, and Morris, CEO of Proctors and Albany’s Capital Rep, will talk about Schenectady’s ongoing revival, the role of the arts in re-energizing downtown neighborhoods in Albany and Schenectady, and how citizens, politicians, and business-owners can create new blueprints for the revitalization of 21st century American cities.

Other notable events announced by the Writers Institute include a Speaker Series event with Huma Abedin, political strategist and vice-chair of Hillary Clinton’s 2016 presidential campaign, and the author of the new memoir “Both/And: A Life in Many Worlds,” on Thursday, Feb. 17; a live-streamed event with novelist Colson Whitehead on Wednesday, April 6; and a special event with Colm Tóibín, widely hailed as a giant of contemporary Irish literature, on Thursday, March 3.

The Writers Institute will present its second Albany Film Festival on Saturday, April 2, at the University at Albany.

Founded by Pulitzer Award-winning author William Kennedy in 1983, the Writers Institute ahs brought readers together in conversation with more than 2,000 of the world’s greatest writers, free and accessible to the general public.

Events take place on the University at Albany’s Uptown Campus, unless otherwise noted. All individuals, regardless of vaccination status, must wear a mask or other face covering while inside any school-owned, operated building. Individuals are discouraged from attending these in-person events if they — or anyone in their household — are displaying any symptoms of COVID-19.

Visit nyswritersinstitute.org for information on free on-campus parking for events. All events are subject to change.

“We plan to present more extraordinary in-person programs this spring, cognizant that our plans may have to shift quickly,” said Grondahl. “We are not strangers to the pivot and will go virtual again if necessary. …

“Together, let us be unstoppable.”

Feb. 4: Conversation with filmmakers James Ivory and Stephen Soucy on the Glorious History of Merchant-Ivory Films

Feb. 15: An evening with author Emily Bernard
(part of the American Herstory series)

Feb. 24: Conversation and Q&A with Liara Roux
(part of the American Herstory series)

April 12: How to be anti-racist with author Tiffany Jewell

Clean up of old Adirondack Steel plant in Colonie to begin