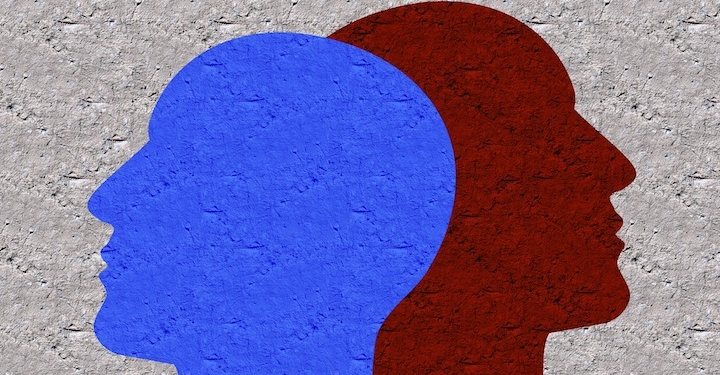 ALBANY – A study by a School of Public Health professor shows that people with borderline personality disorder have an elevated risk for suicide attempts, particularly if the individual experiences chronic feelings of emptiness.

Borderline personality disorder is a psychiatric disorder that impacts a person’s mood, self-image and behavior, and often results in uncertainty about how they view themselves and the world, according to the National Institute of Mental Health. Additionally, it sometimes leads to seemingly sudden changes in values and interests.

“Borderline personality disorder is a complex and heterogeneous construct,” Udo noted. “Our findings suggest that endorsement of symptoms associated with chronic emptiness – a construct related with loneliness and hopelessness but distinctively reflects a sense of disconnection from both self and others – may indicate increased risk for suicide attempts.”

The work, done in collaboration with Carlos Grilo of Yale University, examined responses from over 36,000 people who completed a population-based national epidemiological survey from 2012-2013, providing Udo and Grilo with an advantage to calculate population estimate of the burden of suicide attempts among US adults with borderline personality disorder, which was considered unique contribution to the literature given that the prior findings were based on clinical population.

The study also addressed a previously identified weakness of this particular data set, which was how borderline personality disorder diagnosis was derived. The study applied diagnostic algorisms that were more conservative, yet more likely to be in line with the DMS-5, the classification tool for mental disorders used by professionals in the U.S. With a larger sample size, the study also allowed investigation of the relationship between suicide attempts and specific criteria of borderline personality disorder in the U.S. adults.

“In our study, we had between 2,171 and 4,289 persons diagnosed with borderline personality disorder, depending on the strictness of how we coded them — a much larger population than in previous research,” Udo explained. “This means that our findings on emptiness and suicide attempts can be better generalized, which is important as emptiness is an under-recognized and under-researched component of borderline personality disorder.”

The findings, published in JAMA Network Open, suggest that it may be beneficial to add questions on emptiness to suicide risk screenings to capture more accurately who may consider a suicide attempt.

“We would greatly benefit from further research in this area,” says Udo. “In particular, researchers should consider capturing populations in their work known to have high rates of suicide and self-harm behaviors, such as institutionalized, incarcerated or homeless persons.”

This feature was originally published by the University at Albany on its website albany.edu.