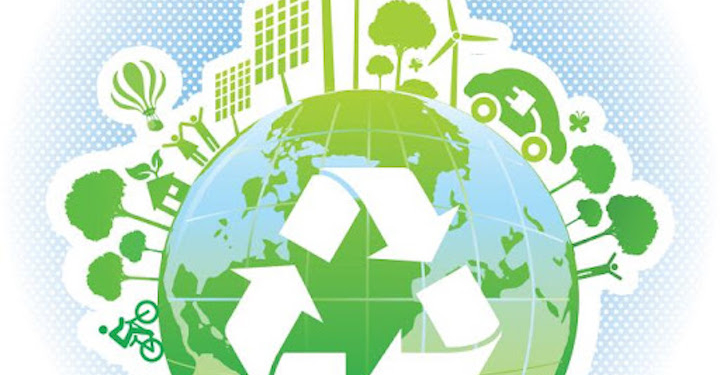 “NYSERDA is pleased to support projects that will not only help revitalize their communities, but will be models for energy efficiency, electrification and the incorporation of on-site renewable energy,” said Doreen Harris, President and CEO, NYSERDA. “These projects, several of which are historic structures, are advancing the state’s emissions reduction goals in support of achieving a carbon neutral building stock by mid-century.”

The Carbon Neutral Community Economic Development program is administered by NYSERDA in partnership with Empire State Development and the New York State Department of State’s Downtown Revitalization Initiative, which provides a single-entry point for access to economic development funding with one application for multiple state funding sources . The program provides incentives with focused support for decarbonization projects located in disadvantaged communities or Downtown Revitalization Initiative districts, as well as commercial and mixed-use facilities that are regionally significant.

“Climate change, economic development and sustainable community revitalization work hand in glove with this remarkable  program,” said New York Acting Secretary of State Robert J. Rodriguez. “With over 40 percent of these awards going to disadvantaged communities, New York State is once again leading the country in our just and equitable transition to a clean energy economy. The Department of State is proud to partner with NYSERDA on this program, which is supporting transformative projects in several Downtown Revitalization Initiative communities and truly making community revitalization a just and green endeavor in New York State.”

The 2021 Carbon Neutral Community Economic Development projects within the Capital District include:

Red Barn Hudson Carbon Neutral Project – Located in Hudson’s previously awarded Downtown Revitalization Initiative Bridge District, the historic post + beam Red Barn building will be an anchor for waterfront revitalization. The Red Barn project includes work to seal the thermal envelope and install energy-efficient, all-electric systems and equipment for heating, cooling, hot water, and ventilation (including for a commercial catering kitchen) and will use all energy from solar arrays. The project is in a disadvantaged community, and a Downtown Revitalization Initiative award district.

Catskill Gateway Carbon Neutral Project – Across three buildings on Catskill’s historic Main Street, this revitalization project will renovate the buildings to create a new destination for Catskill and the greater region. Catskill Gateway will use renewable energy to power a 25-room select-service hotel plus spaces for dynamic new businesses. The project, located in a disadvantaged community, includes weatherization upgrades to support net zero energy performance, the installation of solar arrays, and will use all-electric, energy efficient equipment throughout the buildings.

A total of 40 projects have been awarded to date through the Carbon Neutral Community Economic Development program, with over $44 million in incentives since it was launched in 2018. Nine of the 19 projects awarded in 2021, and 19 of the total 40 projects receiving funding from all three rounds, are examples of adaptive reuse of an existing building to carbon neutral performance. These projects maintain the heritage and local character of New York communities, demonstrate the feasibility of applying clean energy technologies to existing buildings and have lower embodied carbon than new construction. They often serve as the anchor project for surrounding neighborhood redevelopment. For more information or to apply for this program please visit https://regionalcouncils.ny.gov/.

Buildings account for more than a third of greenhouse gas emissions in New York State, and most of the State’s current building stock was constructed before energy codes were passed and was, therefore, not constructed to be energy efficient. Decarbonized buildings and communities will help improve building resiliency, occupant health and productivity.

The 2021 funding round for the Carbon Neutral Community Economic Development program was part of the State’s Consolidated Funding Application that opened in May 2021 and included more than $750 million in state economic development resources, enabling businesses, municipalities, not-for-profits and the public to apply for assistance from dozens of state programs for job-creation and community development projects.