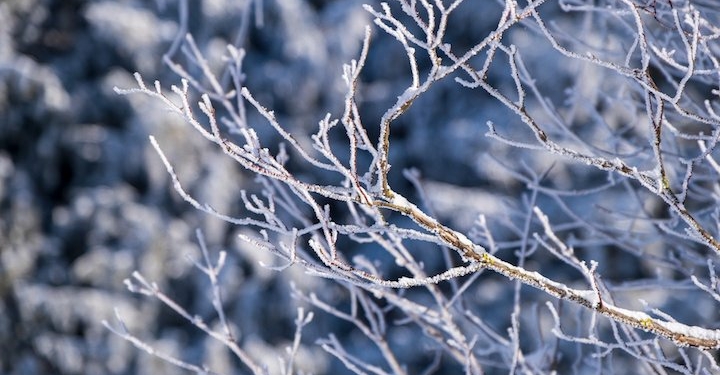 STATE COLLEGE, Penn — According to AccuWeather Global Weather Center, a climate pattern well-known for bringing precipitation to the northern tier of the country may tip the scales on which areas get a white Christmas or just a handful of flurries – if that – this year.

To forecast what kind of weather the different regions of the U.S. will have a month out from the big day, AccuWeather’s team of long-range forecasters, led by Senior Meteorologist Paul Pastelok, looked to key patterns that could favor snow in time for the holidays this winter.

La Niña, a phase in which sea surface temperatures in the equatorial Pacific Ocean drop to lower-than-average levels for an extended period of time, was one such pattern that played a major role in drawing the map. The big thing to know about La Niña is that it tends to steer storms northward, cutting the southern portion of the U.S. off from moisture.

With the La Niña phase in place, areas across the Northwest, upper Plains and interior Northeast will have a higher probability than average of having a white Christmas.

“We’re actually kind of in that normal zone for [the Northeast] just in case we get one of these sneaky, late-December systems coming in there,” Pastelok said. “But I do feel like the probability of a white Christmas in Boston, New York, D.C. and Baltimore is slightly lower” this year.

AccuWeather, recognized and documented as the most accurate source of weather forecasts and warnings in the world, has saved tens of thousands of lives, prevented hundreds of thousands of injuries and tens of billions of dollars in property damage.

With global headquarters in State College, PA and other offices around the world, AccuWeather serves more than 1.5 billion people daily to help them plan their lives and get more out of their day through digital media properties, such as AccuWeather.com and mobile, as well as radio, television, newspapers, and the national 24/7 AccuWeather Network channel. Additionally, AccuWeather produces and distributes news, weather content, and video for more than 180,000 third-party websites.

Running on an empty gas tank?