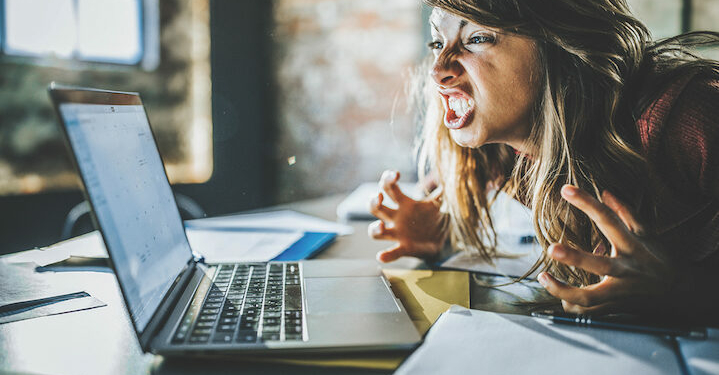 A popular advertising campaign suggests the country runs on coffee. However, a more accurate assessment may suggest the nation runs on digital devices.

From smartphones to laptops to tablets to desktop computers, there isn’t a day that goes by that the average person doesn’t rely on a computerized device in some shape or form. Statista reports that, as of 2019, almost half of private households worldwide were estimated to have a computer. In developing countries, computer penetration hovered around one-third of households.

Technology is great when it is working optimally. But when systems get bogged down, the same devices that are typically invaluable can quickly become problematic. Routine housekeeping and other repairs can help keep devices in top form, but at some point it may be time to invest in new equipment. The following signs may indicate that it’s time to upgrade a device.

Various technology experts weigh in with different advice regarding the life span of computers. Computer Hope says consumers should expect to replace a computer once every four years. Home Computer Help advises five years for desktops and three to four for laptops is a good time frame. One Computer Guy says a laptop can last upwards of seven or eight years. If you’re approaching your 10- or 15-year high school reunion and still using the same computer, it’s likely time for some new equipment.

If you’ve received pop-up warnings or emails from software manufacturers that their products will no longer be supported on your operating system, it’s time to update that OS. If your computer is beyond updates, then it is probably time to move on to a newer model. Operating system updates and firmware updates include security patches and troubleshooting solutions to help keep data safe. Without regular updates, you increase the risk of data hacks or other problems, according to Consumer Reports.

If it takes more time for your computer to boot up, run programs or save files, or if the device is freezing and crashing, consider an upgrade. First try to free up internal hard drive memory space or increase RAM, which could be bogging down the system. The Blue Screen of Death (BSOD) or consistently spinning color wheel or hourglass symbols often mean something is seriously wrong. Repeated issues with system errors or sluggish performance indicate a computer is on its last legs.

Constant overheating is a sure sign that a computer is not working efficiently. Blocked cooling fans will cause overheating, but random overheating caused by a seriously dusty interior or other factors will damage internal components, offers Bustle.

Most modern computers have longer life spans than earlier incarnations, but they aren’t eternal. Plan to purchase a new computer if consistent problems interfere with work or play.