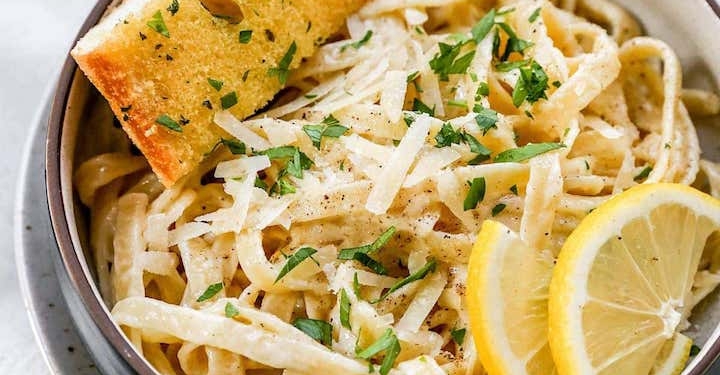 Beloved dishes and comfort foods share some common elements, notably their flavor and ability to quell hunger pangs. However, those creamy mac-and-cheese recipes or buffalo wings also may share some less savory characteristics, including a lack of nutrition.

Various popular dishes are made from ingredients that are high in saturated fats and calories. In fact, Nutritionix, a nutritional information reporting company, indicates the average one-cup serving of homemade macaroni and cheese measures in at 510 calories, with 29 grams of total fat and 16 grams, or 80 percent of the total daily recommended value, of saturated fat.

Certain foods also may be cooked through less healthy techniques, such as frying. But rest assured that being fit and healthy doesn’t mean having to give up on tasty comfort foods. Just about any recipe can get a healthy makeover. Consider these cooking tips that can make popular dishes a little more nutritious.

Use an air fryer

Frying makes everything from chicken to fries to sliced vegetables more delectable. But with that crispy coating and juicy interior comes the addition of fat and calories from the oil. Healthline says a small baking potato contains 93 calories and 0 grams of fat. The same amount of French fries contains 319 calories and 17 grams of fat when fried.

Thick and tasty dishes like fettuccine alfredo involve the use of cream. Using low-fat milk that’s thickened with flour or cornstarch instead of cream can make such dishes a little healthier. Thickened low-fat milk trims more than 680 calories and 53 grams of saturated fat per cup off of recipes that call for heavy cream, according to EatingWell.com.

Potato salads and cole slaws are prized for their creamy and tangy flavors. These sides can be made more nutritious by replacing mayonnaise with a thick Greek yogurt as the base of the dressings. Greek yogurt adds live and active cultures that can improve gut health, and the yogurt also will cut down on the calories and fat in the recipe. Greek yogurt also can be used in onion or vegetable dips for snack platters.

Cook with the right pans

Cast-iron, nonstick or enamel-coated pans and skillets require less oil or butter while cooking to prevent foods from sticking. That translates into roughly 120 fewer calories per tablespoon of oil.

Replace salt with other herbs and spices that can add flavor without extra sodium. In addition, always taste the recipe before adding more salt, as it very well may be fine without it, suggests Harvard Medical School.

Tweaking recipes can make it possible to enjoy your favorite foods without sacrificing nutrition.