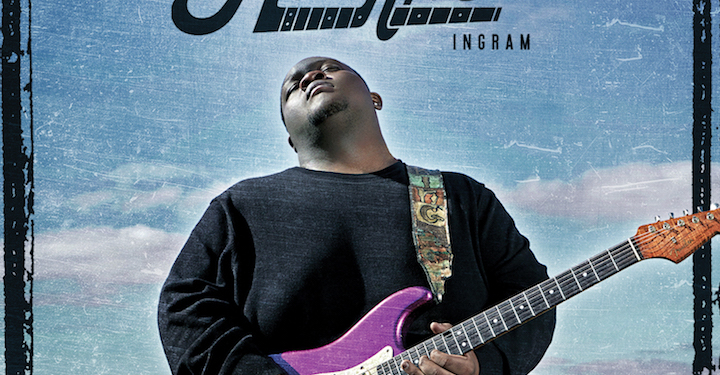 ALBANY — Grammy-nominated blues sensation Christone “Kingfish” Ingram will celebrate the release of his dynamic second Alligator Records album, “662” with a performance at The Egg’s Swyer Theatre on Thursday, Nov. 4.

In his short career, 22 year-old Christone has already become the most celebrated blues musician of his generation, and for good reason. Buddy Guy called him, “the next explosion of blues.” Rolling Stone declared him to be “one of the most exciting young guitarists in years, with a sound that encompasses B.B. King, Jimi Hendrix and Prince.”

NPR Music described his music as “blues at its raw and powerful best.” He received an avalanche of national and regional press, in major dailies (New York Times, Washington Post), national publications (DownBeat, Relix, MOJO and just about all the guitar magazines) and a host of online media (RollingStone.com, NPR Music, AllMusic. com, NoDepression.com). He appeared on the cover of Living Blues in December of 2020 and on the covers of both Guitar World and DownBeat in February of 2021.

Ingram features aired on PBS-TV’s “American Creators” series, NPR’s All Songs Considered and World Café, and XM/SIRIUS’ Bluesville channel. He’s opened shows for Vampire Weekend, Jason Isbell and Buddy Guy. Besides his Grammy nomination for his self-titled Alligator debut, Kingfish, released in 2019 and cut when he was only 18, the album earned five Blues Music Awards and four Living Blues Awards, including Album Of The Year in both competitions.