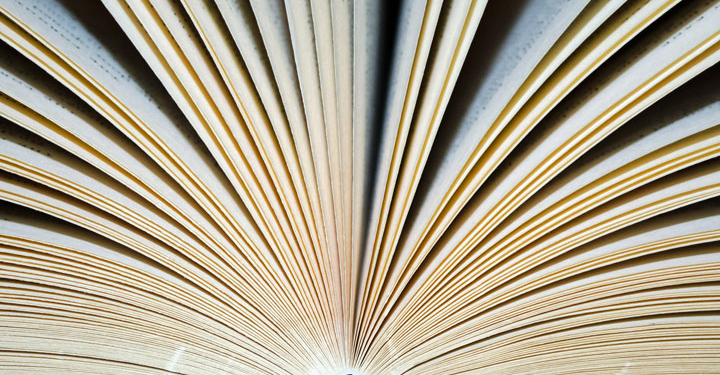 The mother of a Bethlehem Central High School student is pushing for alternative texts to the words written by a few authors, one of whom a wordsmith celebrated by generations of readers.

Marcene Lee launched the online petition shortly after approaching her child’s ninth grade English teacher. She said her son refused to read John Steinbeck’s “Of Mice and Men” due to “religious values.” An email to her son’s teacher sparked a conversation with the head of curriculum over whether he could read alternative texts other than the book laden with offensive and racist language. After the school’s administration was consulted, she said she was told there were no substitutes.

“I hope that by petitioning the Bethlehem School Board and other administrators they will see that there is a need for alternate texts in their ELA curriculum for students that have religious objections to reading profanity, vulgarity or sexual content,” Lee stated in her petition. “Students should not have to choose between doing their required reading and maintaining their religious or moral values.”

Steinbeck’s 1937 book is no stranger to controversy. Nearly a century after its first publication run, it appears on American Library Association’s list of the Most Challenged Books of the 21st Century.

The Pulitzer Prize-winning author penned 33 books, many of which took place in and around his California hometown of Salinas during the turn of the 20th century. The former journalist championed the struggles of the common man, as was the case with “Of Mice and Men.”

Steinbeck based the story between George Milton and Lennie Small on his own experience while working alongside migrant farm workers as a teenager. The colloquial phrases the author uses often targets the book for vulgarity.

Ethan Eldridge, a former Bethlehem Central student and present-day English teacher outside of the district, said he speaks with his students about the issues before his class starts reading the text.

“Yes, [vulgarity and racism] are issues our society could certainly do without. As teachers we focus on the reasons these issues are brought up,” he said. “The use of vulgarity and racism help make a more colorful character, more relatable. There is also the idea that we must learn about the past, however dirty it may be, or we are doomed to repeat it.”

Eldridge has taught classrooms for 24 years. Despite the scrutiny over its language, he said he uses the book because it covers important themes — discrimination, love, personal worth and caring for one another. “It’s a story about humanity,” he said.

“It is a beautiful piece about one man caring for another and show’s that even men labeled as ‘retarded’ or ‘slow’ have gifts,” he said. The issue of the N-word — this must be addressed before reading.” He shared how his students are asked to skip the word during in-class reading. “This word has an absolute negative connotation and should be banned from the English language.”

Nonetheless, he understands the purpose behind the author’s use of the word. The educator said he believes Steinbeck uses it to help the reader understand the character. Not to be vulgar.

“It’s a story about humanity,” he said.

Lee said she explained to the school that her son’s religious faith led him to decide that reading the content and language as presented in the book was not in his best interest. She suggested the use of alternate texts, an independent study option or accredited online classes.

In an attempt to reassure her of the book’s value, she said she agreed to re-read “Of Mice and Men.” She noted 52 uses of profanity in one chapter. She now has a goal of 100 signatures for her online petition. Since its Oct. 1 launch on Change.org it has accumulated 60 names.

“My child expressed concern to the teacher that he did not feel comfortable reading books that contain those elements but was told there was no choice but to read all the assigned texts for the year,” Lee said. “I am not suggesting that these texts be censored or removed from the school. This is a plea to educators to support their students by allowing alternative texts.”