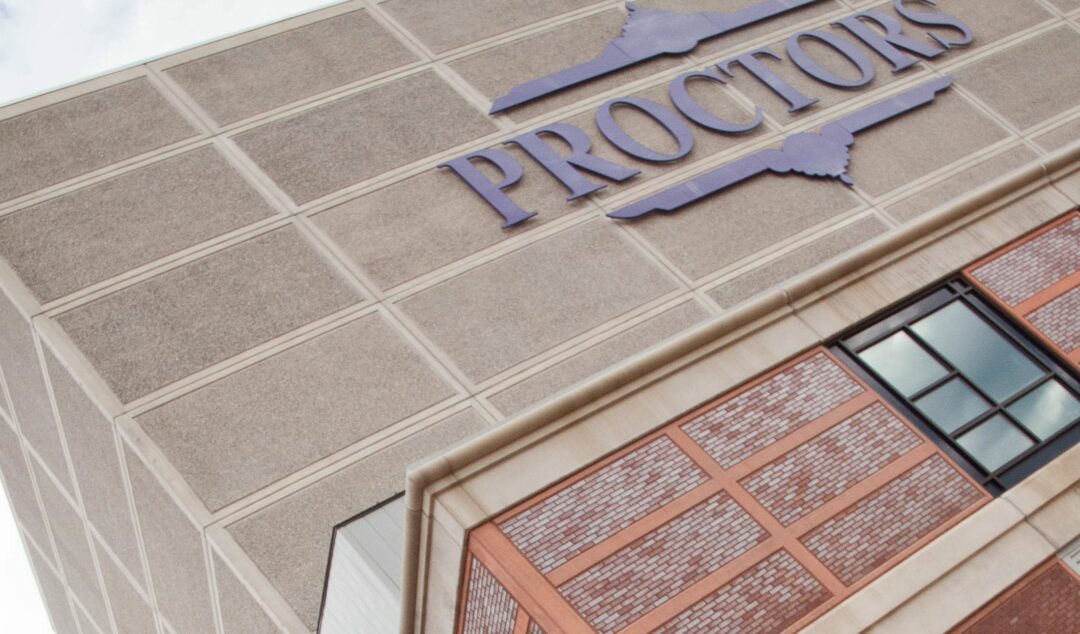 SCHENECTADY — Proctors has announced the new dates for eight postponed productions from two previous Key Private Bank Broadway Series at Proctors seasons; the dates of three other previously scheduled shows are still to be determined.

The Key Private Bank Broadway Series lineup at Proctors starts roughly 45-60 days later than a typical fall-to-spring cycle, which is “a good thing” according to Proctors Collaborative CEO Philip Morris. “The touring industry can’t come back until we can seat audiences near or at capacity. The economics won’t work otherwise.”

“All projections suggest we should be able to return to full capacity by December,” Morris continues. “And it goes without saying we will be fully compliant with all state and federal safety guidelines to assure patron safety.”

The current schedule of shows includes dates from this December to next July, featuring “Summer – The Donna Summer Musical” to “Mean Girls.” Other show dates include “Come From Away,” “The Prom,” “Dear Evan Hansen,” “Cats,” “My Fair Lady,” and “Harper Lee’s To Kill a Mockingbird.”

Morris said “Hadestown”, “The Lion King” and “Pretty Woman: The Musical” will all be rescheduled. “The collective effort of Broadway producers and local markets working together to reconfigure routes across the country is complicated beyond belief. It takes a while for plans to settle out for every show and every market.”

Notice when tickets go on sale will be made later this spring.

At other Proctors Collaborative venues, announcements are coming. Morris says Capital Repertory Theatre will open ticket sales this spring for its first performances in its new home in Albany. And tickets for concerts and other events for the third and fourth quarter at Universal Preservation Hall in Saratoga Springs are expected to go on sale by summer.

“Our prolonged intermission is nearly over. We can’t wait to welcome audiences back!” Morris exclaimed. “And from all reports we are hearing they can’t wait to come back.”

Proctors, theREP and UPH are partners in the Proctors Collaborative.

DISCOVER VOORHEESVILLE: The grand opening of Fred the Butcher reopens a longtime favorite market for locals