Show highlights to include performances, year retrospective and announcement of winners 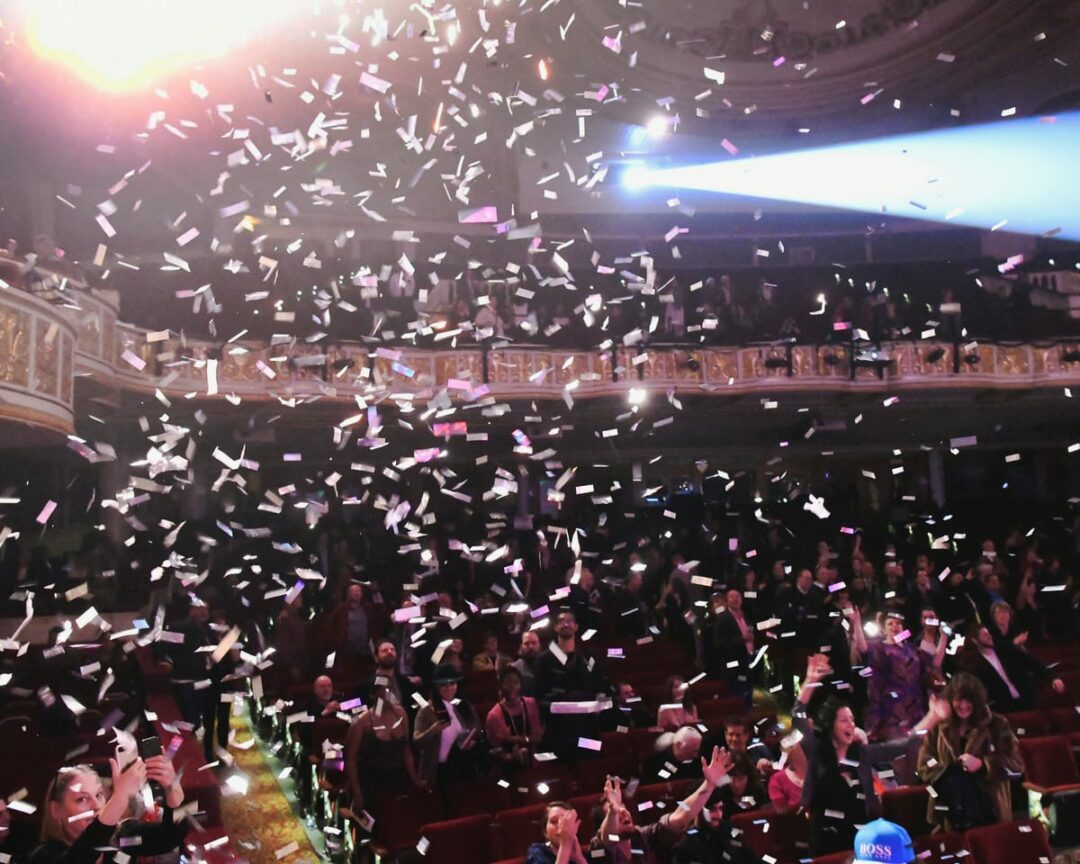 The awards show will be shot on a closed set in UPH’s Great Hall with about 45 people participating as cast and crew. Four artists will perform during the broadcast, and four panels will discuss the year in local music and how artists, technicians, venue owners and others pivoted during the pandemic. The topics for each panel will vary to reflect the diversity of challenges felt – and addressed – throughout the regional music scene. Announcement of winners in 34 categories will be made in between segments.

The show, originally scheduled for April at Proctors in Schenectady, was postponed due to the pandemic. The Capital Region Thomas Edison Hall of Fame Awards – an offshoot of The Eddies Music Awards – was held just days before civic authorities severely restricted public gatherings in March. The Accents, Blotto, The Fidelities, Hal Ketchum, Lena Spencer and John Sykes were inducted during a sold-out ceremony.

“We were coming off an enormous high after the Hall of Fame dinner on March 9,” said Jim Murphy, Eddies co-founder, “and within just a couple days it became clear the Eddies would be postponed. If we predicted then the length of the postponement, and whether or not we would have a live show this year, we would have been wrong.”

The musical performance, panel discussion and awards announcements will happen from three different areas of UPH’s Great Hall. “We’ll take considerable safety precautions,” said Sal Prizio, Eddies co-founder. “This will be a bit of a three-ring circus. Five cameras. Twenty-four panelists rotating in groups of six. And four musical performances on the stage. We’re packing a lot into a 100-minute, commercial free broadcast.”

Nominations were announced in February in 34 categories. Roughly 100 representatives of the local music industry participated in judging.

“We had a pretty intensive process last winter where we discussed artists, 2019 music and music video releases, as well as venues and other organizations involved in music creation and performance,” Murphy said. “Hundreds of individuals, groups, venues and companies were considered, as many as 35 or more in some categories.”

“The nomination committees whittled down the nominees to six in all but three categories and to eight in three others,” Prizio added. “Judges were given links to works by every musical act that was a finalist and given a month to consider their choices. Judges were asked to only vote in categories where they had expertise and great efforts were taken to avoid conflicts of interest.”

“We were really hoping to pull this off as a live event,” Prizio continued. “Last year we had over 1,250 people in attendance and half of the fun was celebrating together. As we got further into the year it became clear it was going to be a virtual event or none at all.”

“We’re doing everything possible to make this broadcast a special evening,” Murphy said. “We encourage everyone to view this live, to celebrate in their living rooms, studios or wherever they prefer to gather safely. May we all get together in 2021!”

Musical acts and other participants in the 2020 Eddies Music Awards Show will be announced closer to the broadcast.

Broadcast and event details will be updated at theeddiesawards.com; follow the Capital Region Thomas Edison Music Awards on Facebook for announcements.

FROM the EDITOR’S DESK: Seven in ten will fail to read