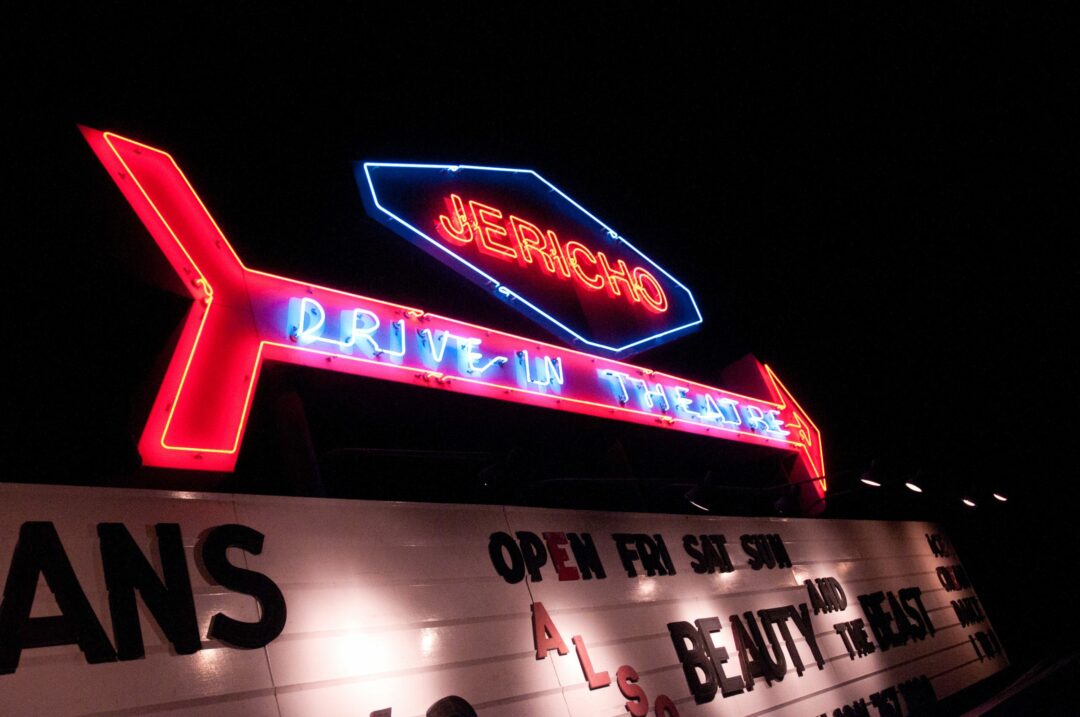 The special concert is paired with a bonus movie showing at 9:30 p.m.

Unlock the door, buckle up, put it in gear, and enjoy the ride with the Capital District’s most authentic Grateful Dead Tribute Band, The Wheel.

Founded in 2010 by Andy Morse, who is well known as “Andy the Music Man” to many local children. Inspired by years of chasing the Grateful Dead and current incarnations around, he formed The Wheel. It’s been said the medicine wheel is a “peaceful interaction among all living beings on Mother Earth-it represents harmony, balance and connections.” The Wheel applies that philosophy to their live shows.

This is the second performance announced in The Hall and WEXT’s Drive-in Concert Series. The first is a performance by indie rockers, Jocelyn and Chris. That performance kicks off the series on Thursday,  July 9, at 8 p.m. at the Jericho Drive-in.

After the concert, patrons are invited to stay and enjoy a screening of the 2019 film, “Yesterday.”

Tickets are available to both performances. For more information, visit  troymusichall.org.

Proctors and 98.3 TRY will present a slate of musical acts paired with classic movies this summer in a Concert Cinema Drive-In Series at Jericho Drive-In in Glenmont.

The series features artists performing oldies, Motown, classic rock and even Disney music over five consecutive Wednesdays beginning July 8. Each artist is paired with a similarly-themed classic film that is shown after the live concert performance, except for a Pink Floyd tribute act which performs “The Dark Side of the Moon” as the soundtrack during a showing of the 1939 film classic “The Wizard of Oz.”

The series starts with a performance from The Oldies Show with a showing of “American Graffiti” on Wednesday, July 8, at 8 p.m.

The Oldies Show is led by three dynamic singers and backed by both a rhythm and horns sections. The troupe plays hits from the 1950s, 60s, and 70s.

The following Wednesday will feature the East Coast premiere of Into the Floyd, followed by a showing of “The Wizard of Oz.”

The cost is $25 per person; the maximum charge per vehicle is $100. Tickets are available in advance at proctors.org or by calling the Proctors Box Office at 518-346-6204. Tickets will be available at Jericho the night of the show.