RadioRadioX spins off another internet radio station, with feeling 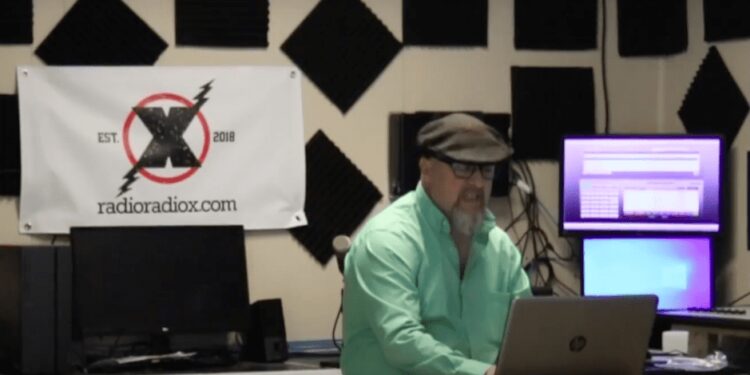 Last week, a new radio station came to Albany: RadioSoulX. This is the sister station of RadioRadioX, both of which are independently owned by Art Fredette.

RadioSoulX is a passion project for Fredette, as he has grown up on soul music. “I remember running home from bowling as a kid to watch Soul Train. And nobody was serving that market. Nobody was playing just that kind of stuff. So I said, ‘Well, I built one station, why not build another and give it a shot?’” Fredette said.

Both of Fredette’s stations are internet radio stations as opposed to terrestrial FM radio stations. As he described, the operating costs are significantly lower and offer a wider audience than FM radio. Today, he has listeners across the US, Australia, China and South Korea.

Fredette also said that his vast music library is another benefit over traditional radio stations. “They run maybe 800 songs for a station with a deep library. We’re somewhere around 15,000 in RadioRadioX right now,” he said.

This is all part of reimagining radio and a step towards streaming services like Spotify, Pandora, and Apple Music. Fredette explained, “The difference is I’m just not owned by anybody else. I am just doing it on my own.” Today, Fredette is the area’s only independent media company.

Even though he may be solo, he never forgets to bring the soul. “This kind of took over: music collecting, booking bands, playing stuff for people to hear, and turning your friends on to it. It’s a sickness. It’s addicting,” he said.

With passion, soul, and a love of music, Fredette has turned what was once a little kid watching Soul Train into a successful business.