PICK of the WEEK: Tragedy melds hair metal with icons from the disco era in a unique medley of music 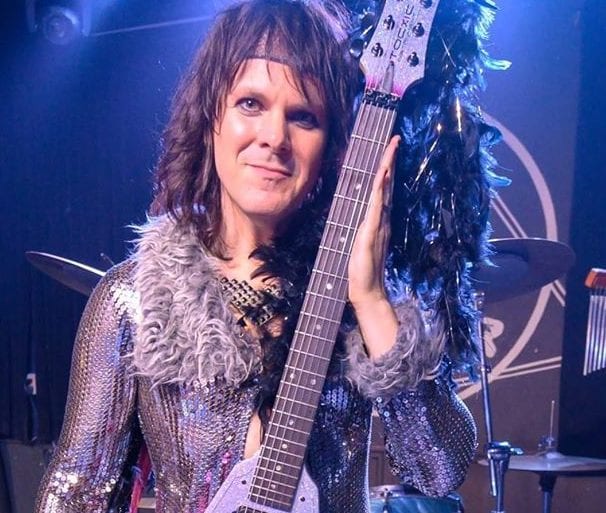 ALBANY — How does one delicately define the music that comes from Tragedy, a band out of New York City that exhibits a wide array of influences?

Tragedy is up front with it’s marketing. First, there’s the business of the band’s website. Spelled out, it says “Let’s make tragedy happen.” It’s just a playful spin on the use of the band’s name, no?

That’s not the whole story.

Tragedy is a heavy metal band. Visually, they bring out all of the delicious elements of the genre; long hair, crucifixes, hairy chests, leather, fake blood, flying-V guitars and more.

Sonically, beyond the facemelting guitar riffs and bombastic delivery of lyrics, you’ll find the Bee Gees.

Let’s remember, the Bee Gees were once bigger than The Beatles. With hair of their own, they controlled Billboard’s Top 40. From the power of their chart-topping songs off of “Saturday Night Fever,” they alone brought back to popularity a waning disco scene. Then they did that “Sgt. Peppers Lonely Hearts Club Band” movie.

Talk about a tragedy.

Tragedy, the all metal tribute to the Bee Gees, plays at The Hollow on Friday, Jan. 31, at 8 p.m.

Sean Lewis, an accomplished man of letters, has no time for self-doubt

Supervisor VanLuven delivers State of the Town address in Bethlehem