by Michael Hallisey
in Food and Drink, The Spot
Reading Time: 2 mins read 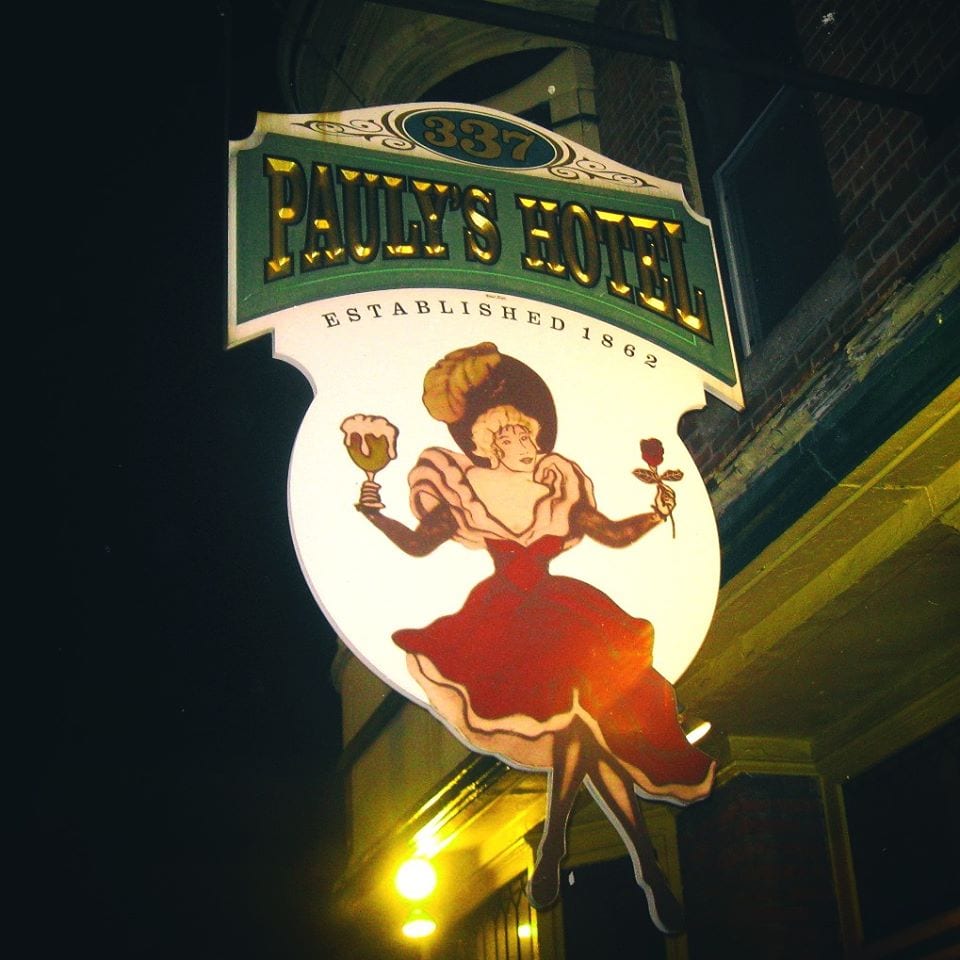 ALBANY — Pauly’s Hotel recently received a facelift and is ready for a revamped social life.

Albany’s oldest tavern has been a go to for live music in the Capital City. Boasting live entertainment “seven days a week,” its intimate stage has played host to various acts, both local and regional. In particular, the Washington Square venue has been a welcoming place for punk bands throughout the Northeast.

The pub has recently changed management, which has invested in a overhaul in both the appearance and performance of the live music venue.

“We have also reconfigured the stage lighting and added some fixtures and a DMX controller to properly light the performances,” Denis Entertainment stated. “[Lighting] will be dramatically improved and Pauly’s will be a great place for local and regional bands to play.”

Pauly’s Hotel has a long history of hosting live music. Marshall Crenshaw, Johnny Copeland and Dr. John were just a few acts to grace the stage in the 1980s. Some local Phish fans can boast seeing the venerable jamband play its first Albany show at Pauly’s in 1989.

Area promoter Joe Vonschinzel has been tapped to book shows on the redesigned stage. He stated on social media that Finck will continue to welcome the punk, rock and metal bands visitors are used to seeing there.