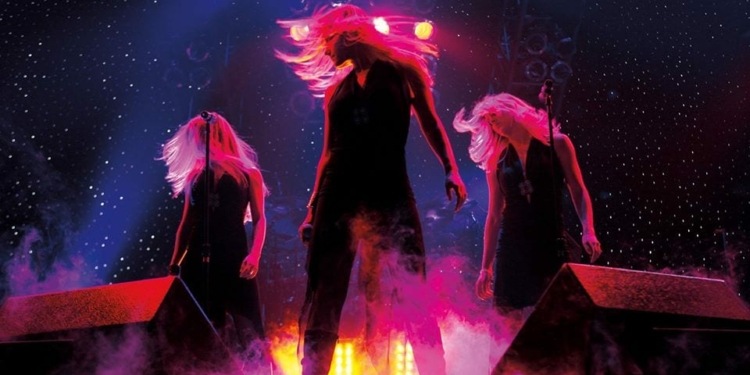 With more than 10 million albums sold, TSO has inspired generations of fans to rediscover the multi-dimensional art form of the rock opera. Meanwhile, on the road, it has become one of the world’s top acts, with Billboard magazine naming TSO as one of the top touring artists of the past decade — a $20 million-plus production that has played to over 100 million people in 80-plus cities, selling more than $280 million worth of tickets and presenting $11 million to charity.