The ghosts of music’s past come back for Groovin’, a benefit show, Friday at The Egg 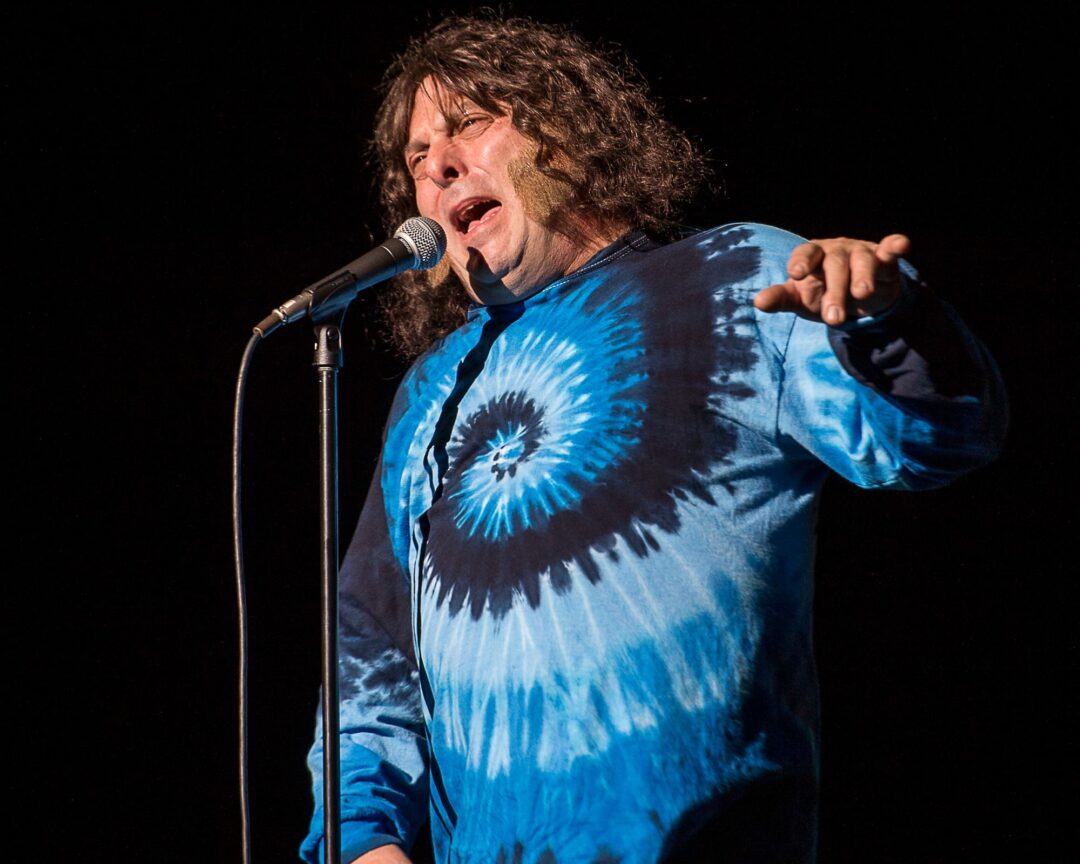 The thoughtful act of sending a care package thousands of miles away is priceless to the American soldier who receives it.

The package alone is a lifeline that tethers the soldier home as he stands in a world likely, quite drastically, different from what he or she is familiar with it. The contents within is just as much of a touchstone as they are practical instruments to help get by. Nonetheless, there is a cost to get those socks and playing cards to their destination.

The Blue Star Mothers send hundreds of “Freedom Boxes” to deployed troops throughout the year. The postage alone for each box is $11.00.

“Our Moms are dedicated to helping the many veterans in our area who find themselves in need for shelter, food, blankets and just knowing we are here for them,” said Donna Vickery, president of Blue Star Mothers of America, NY2. “Our servicemen and women, and our veterans are our heroes.”

Blue Star Mothers have sons and daughters who currently serve in the military, or have children who are veterans.

Each year, Gary Weinlein organizes a concert that benefits servicemen and women. His Groovin’ series of concerts showcases local performers who embody iconic musicians of recent past. Jim Morrison, Joe Cocker  are just a few stars who slip through the passage of time to return back in front of a live audience. The music is as authentic as their visage, drawing audiences back each year. Patrons are awarded with a different show each time. And, proceeds always go to a special cause.

This year, “Groovin’… Rock Legends of the Vietnam War” will perform a veterans benefit show at The Egg on Friday, Nov. 22. Proceeds will benefit the Blue Star Mothers of America, Inc. and its Moms on a Mission program.

When Weinlein speaks of Groovin’, he speaks of the music as serving a lifeline, as well.

“It was a tough time,” said Weinlein. “I hate to say it; it’s 50 years later, and it’s almost like it is today. Who the hell do you believe?”

The music of the time was a sounding board for a generation. Neil Young’s “Ohio” mirrored the anger of the homefront, as Jefferson Airplane’s “White Rabbit” helped listeners to escape down the hole. In between the time that separated a thoughtful care package from home, soldiers clung to songs from home.

“Music was a savior, especially over there,” said Weinlein. “That’s all they had. There was no social media. They listened to music, and they waited for mail… they waited for the next battle. Without music in ‘nam, I don’t think they had very much happiness.”

Weinlein’s current line-up of Groovin’ performers focuses on those from the Vietnam War era. Morrison, Cocker and Young will be joined by performances of John Fogerty, Mick Jagger, Eric Burdon, Grace Slick and Robert Plant.