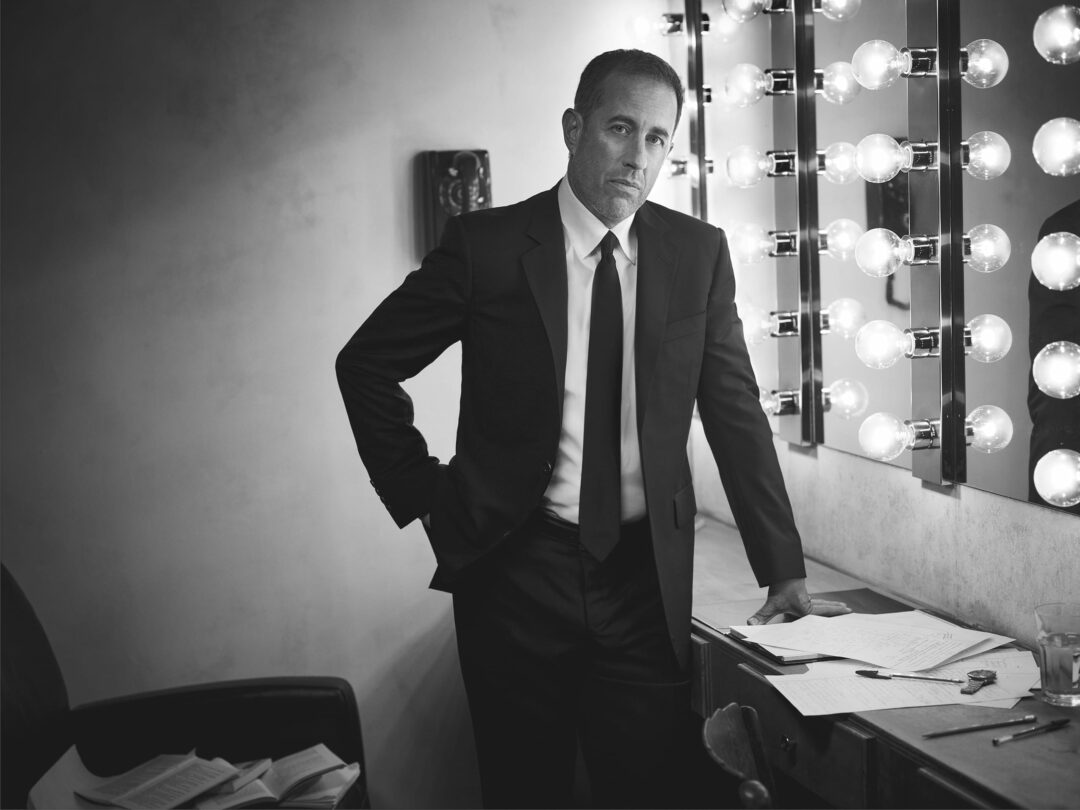 America’s premier comedian, Jerry Seinfeld, comes to the Palace Theatre to perform his signature stand-up routine on Oct. 10, at 7 p.m.

Seinfeld has been hailed for his uncanny ability to joke about the little things in life that relate to audiences everywhere.

His latest projects include the Emmy nominated web series, “Comedians in Cars Getting Coffee,” and his Netflix special, “Jerry Before Seinfeld.” Seinfeld continues to perform both nationally and internationally.

The longtime stand-up comedian enjoyed relative success with HBO specials in the late 80s. When he teamed up with Larry David to co-create a new television series about how a comedian obtains his material, Seinfeld become a household name.

“Seinfeld,” the television series, enjoyed a nine-year run on broadcast television before calling it quits. It earned an Emmy Award for Outstanding Comedy Series in 1993, a Golden Globe Award for Best TV-Series (Comedy) in 1994, and the Screen Actors Guild Award in 1995, 1997 and 1998.

TV Guide magazine later named the sow the “greatest TV show of all time” in 2002.

Tickets are also available for purchase online at ticketmaster.com.