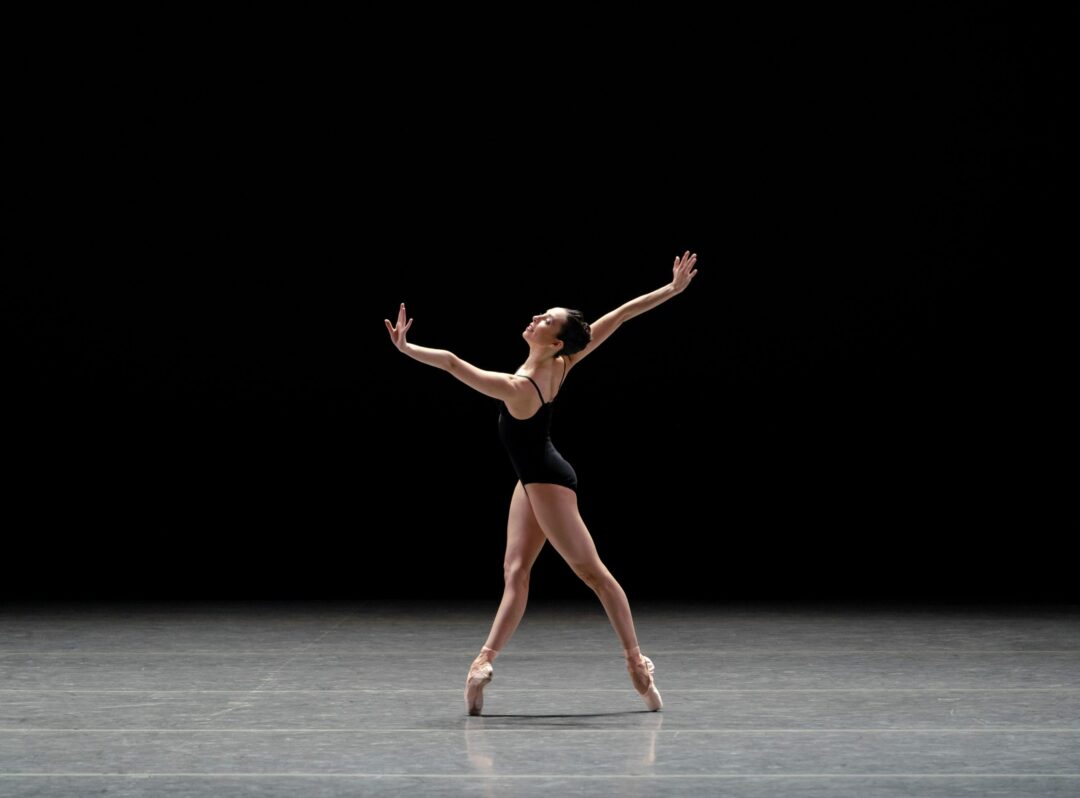 SARATOGA SPRINGS — New York City Ballet is coming back for its 53rd summer at Saratoga Performing Arts Center. Featuring a program of versatile classical and contemporary works, the week will surely be one to remember. Brittany Pollack, a soloist with the company since 2013, commented on returning to Saratoga.

“I love SPAC… it just feels like home to me,” said Pollack. And home it certainly is. She will be celebrating her thirteenth year on the Saratoga summer stage. She recalled, “my first performance as an apprentice at New York City Ballet (NYCB) was actually in Saratoga!” Pollack’s debut performance was Swan Lake in 2006.

As a soloist with the company, Pollack is a seasoned veteran when it comes to performing. Like many dancers she grew up studying all styles, but began to focus on ballet after realizing that “ballet was what I was best at and enjoyed the most.” After studying at the School of American Ballet throughout her teen years, she was offered an apprenticeship with New York City Ballet at age 17. Each summer at SPAC her career comes full circle as she celebrates another year of professional dancing. “It’s a dream,” Pollack stated.

New York City Ballet has had a home at Saratoga Performing Arts Center since 1966, when NYCB performed 21 times throughout the four-week season. For the past 53 years, NYCB has not missed a summer, and some of the most famous dancers in history have graced the stage at Saratoga. Pollack addressed the legacy: “It feels really special… I’ve seen photos of Balanchine and the dancers standing in the same spot we are… I grew up looking up to them.”

As for performing herself, Pollack enjoys dancing in Saratoga because of its “fun, more relaxed vibe onstage.” She added, “the shows are very family oriented; I love when you’re on the stage and you see kids running around outside on the lawn… it takes the pressure off.”

This week, audiences can expect a wide range of works and

performances. On Tuesday, July 16 and Thursday, July 18, the company will be performing works by George Balanchine and Tschaikovsky. Wednesday, July 17 will feature premieres from 21st Century choreographers. The beloved ballet, “Coppelia,” will be performed on Thursday, Friday and Saturday, and the week will end with SPAC’s New York City Ballet Gala on Saturday night at 8 p.m. In preparation the company will have one week of intense rehearsals leading up to the shows. Pollack explained, “It’s a lot of hard work… you have to love it to make it in this career,” adding “we’re always rehearsing… the best way to prepare is just running the ballets and being in the studio as much as you can.”

Peck, NYCB’s resident choreographer of five years, has been dancing for NYCB since 2006 and was promoted to soloist in 2013. In 2009 his choreographic career began, resulting in his creation of over 30 ballets, 17 of them being for NYCB.

Pollack praised Peck, saying that they “have always worked really well together.” She admires his sense of collaboration while choreographing, as “he always pushes dancers out of our comfort zones” and “seeks input from all the dancers and departments involved.” Peck and Pollack also recently worked together for the 2018 Broadway musical revival “Carousel,” with Pollack making her debut dancing Peck’s Tony-award winning choreography.

Performing on Broadway, as opposed to the NYCB stage, was a lot different for Pollack: the “hardest difficulty was the repetition every night… I had to find ways to keep the movement fresh.” She also explained, “I learned a lot from the Broadway community; I had to find meaning through every movement… bringing that back to ballet, [it] adds a new level to my dancing.”

“Carousel” was not strictly ballet focused, and much of the choreography introduced contemporary movement, which can be seen in NYCB’s repertoire as well. The whole NYCB company is quick to develop and adapt to changing styles within the realm of dance. Pollack said “NYCB dancers are known for being able to do any type of style… dance, specifically ballet, is expanding a lot,” and she was quick to commend the company’s ability to “nurture up and coming choreographers” like Peck.

Pollack is ecstatic about performing “Principia” for audiences at Saratoga. “I love doing Justin Peck works… that I’m really excited about.”

From classical to contemporary there will be a performance fit for

everyone, and Pollack hopes that audiences will “escape” into the works. She marveled, “the feeling I get when I’m onstage— it’s hard to describe but it’s a sense of relief. I’m not thinking about anything else while I’m on the stage.” Pollack believes that the atmosphere at Saratoga will ensure patrons and performers alike to “enjoy the moment.”

New York City Ballet will perform at SPAC with a variety of shows from Tuesday, July 16 to Saturday, July 20.

PICK OF THE WEEK: The Capital City is set to offer a funky serving of Lettuce at Alive at Five, followed by an after party at The Hollow Bar + Kitchen