SPOTTED: Jocelyn and Chris Arndt drops ‘The Fun in the Fight’ 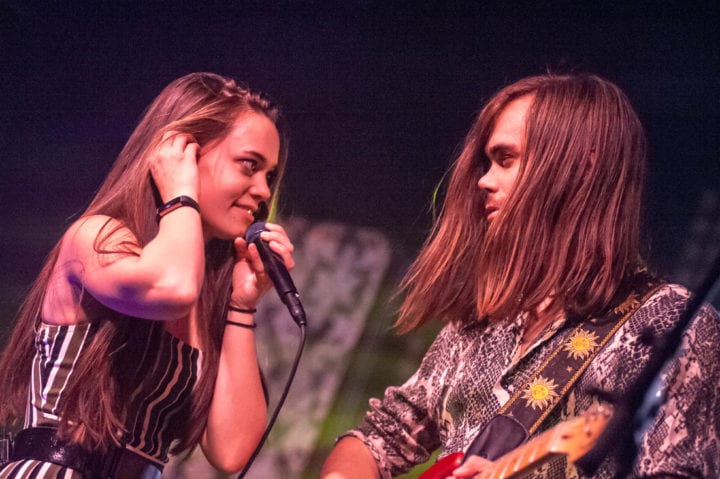 ALBANY – Jocelyn and Chris Arndt played before a crowd of nearly 300 people as the band hosted a release party to drop its anticipated “The Fun in the Fight” CD at a Jupiter Hall performance on Friday, March 1.

“The Fun in the Fight” is the band’s follow-up to “Go.” The 2017 release produced a Billboard AAA Top 40 hit with “Red Stops Traffic,” and already the band appears to be following an upward trajectory.

“Outta My Head,” the album’s debut track, has received heavy play on radio stations since its release on Jan. 28. Last week, Relix Magazine listed “The Fun in the Fight” on the top of its Jamband Top 30 album chart. And, the band will perform before a live television audience on the Today Show on Thursday, March 7 before going to Austin to play the SXSW music festival.

SPOTTED: Colonie’s season comes to an end in the semis

SPOTTED: Bethlehem falls to Saratoga in the Section II finals