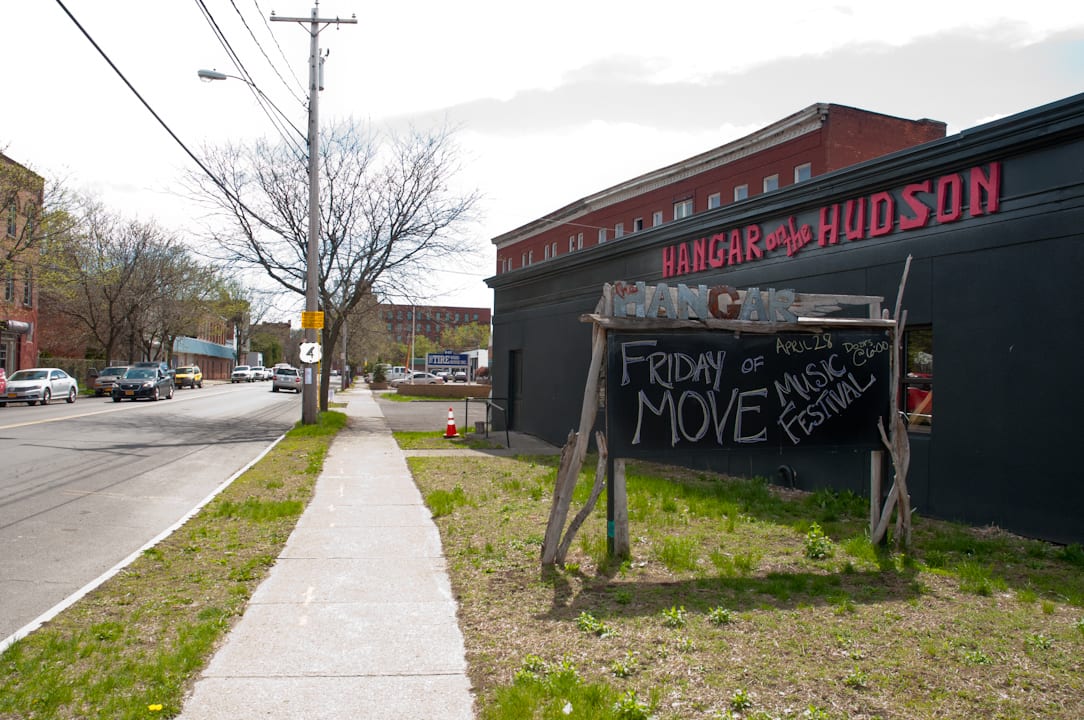 TROY — Former Mistfits’ frontman Michale Graves is sort of an expert on all things that go bump in the night, but when he was asked about a meme portraying Santa Claus as a vampire, he wasn’t having it.

“No way Santa Claus is a vampire,” he said, “everyone knows he is an elf.” Of course, both vampires and elves are known to live for centuries.

Graves is in the midst of his Course of Empire tour, a world tour that bookends a stop in the Collar City with shows in Australia and runs through Europe, Asia and South America. He visits Troy to play a Christmas acoustic show with Bad Mothers, Ike’s Wasted World and The Tradition at The Hangar on the Hudson on Saturday, Dec. 15, at 3 p.m.

Proceeds from the show will be donated to the Dancing Horse Farm in Windham to support the formation of a new veterans program which will fund horseback riding getaways for veterans suffering from combat-related PTSD. Additionally, the show will take donations of non-perishable food items for the local food pantries in the area.

“It is especially nice that our efforts are going to some really good causes,” said Graves. “I am working on building a nonprofit organization that will provide music, art therapy coupled with equine therapy for returning vets with PTSD and for developmentally challenged children and teens at risk.”

Graves entered the music scene as lead singer of The Misfits and was on a number of their hit albums including American Psycho, and Famous Monsters. He also wrote the hits “Scream,” “American Psycho,” “Saturday Night,” “Shining” and “Witch Hunt.” He has released a series of solo albums including Vagabond, Lost Skeleton Returns, Supernatural, Wanderer, Zombies Unite, Drifter, and Revenge of the Zombies. Always evolving as an artist, Michale has performed within several genres as fans followed his instantly recognizable voice across five continents.

Graves has also appeared in many acclaimed film projects including Bruiser, Campfire Stories and notably starring in Perkins 14.

While entertainment is at the heart of who he is as a performer, Graves is also a social and pop-culture media thought leader who has hosted, as well as appeared on numerous broadcast and print media worldwide, while continuing to develop his own voice offstage. Saturday’s show associates the singer with RadioradioX.com, the Waterford-based internet radio station.

“I think that it is very exciting to be part of such innovation,” said Graves. “I myself am a risk taker and I am always happy to be part of a team of folks thinking outside the box and building new things.”

Tags: The Hangar on the HudsonThe Misfits
ShareTweetShareShare
Previous Post

Spotlight on Finance: Your financial plan should be about you

Another update for Wemple Road site plan in Delmar