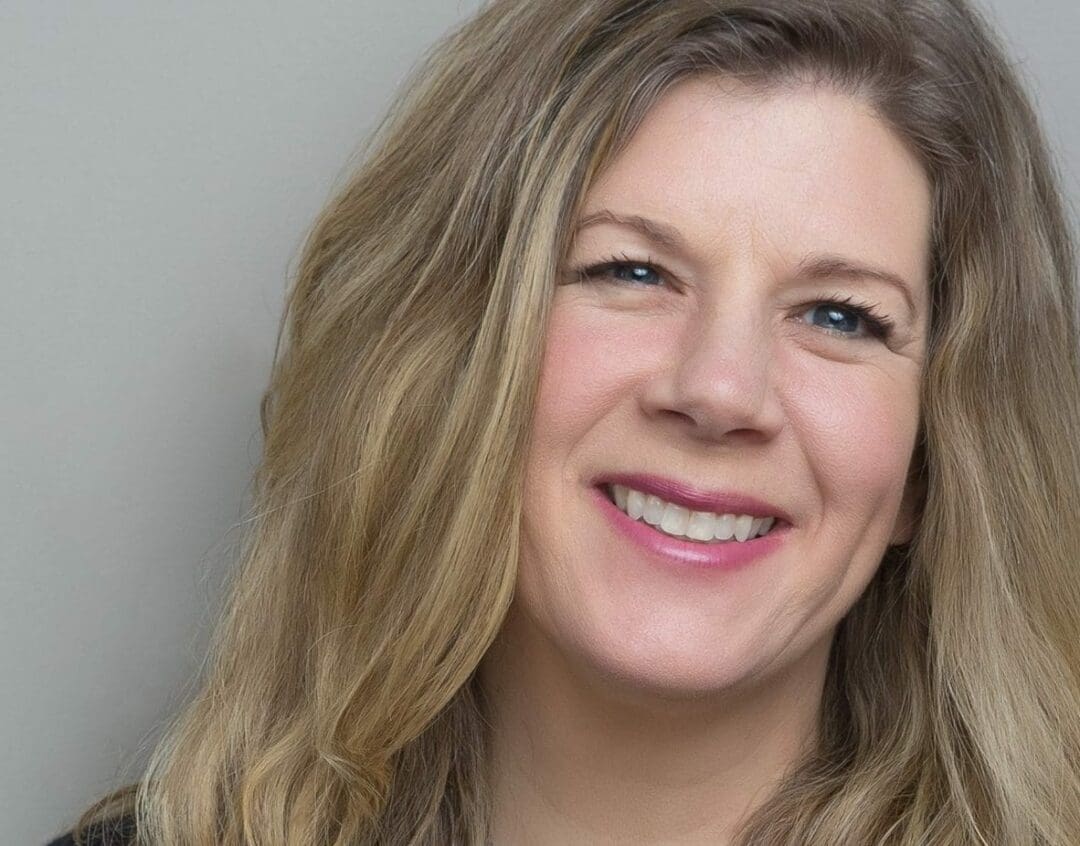 The Cohoes Music Hall and Guthrie Bell Productions recently announced that Dar Williams will return to the Capital District on Thursday, Jan. 24, 2019, at 8 p.m.

Tickets are on sale now and can be purchased online at thecohoesmusichall.org, by phone at 518-953-0630, and in person Monday through Friday from 10 a.m. to 1 p.m. at the Music Hall box office.

Williams has been called “one of America’s very best singer-songwriters” by The New Yorker. She’s released ten studio albums and authored four books including her latest, “What I Found In A Thousand Towns,” to be released in September. Known as much for her staunch progressive ideals as her raw acoustic energy, Williams has been captivating audiences with her sheer elegance and honesty in her folk-pop songwriting since the ‘90s. Williams’ growth as an individual over her two-decade-long career has gone

hand-in-hand with her evolution as an artist, touring along the way with such distinguished peers as Joan Baez, Patty Griffin, Ani DiFranco, Loudon Wainwright III and Shawn Colvin among others.

Dar’s most recent album, Emerald, “deals as bluntly as ever with the shadowy, subtle corners of humanity” according to Rolling Stone, and was recorded with friends such as Richard Thompson, Jill Sobule, Jim Lauderdale, the Milk Carton Kids, Lucy Wainwright Roche, Suzzy Roche, the Hooters and others in various studios across the U.S.

Colonie Town Board passes budget by a 6-1 vote