Split Squad puts on a Hall of Fame show 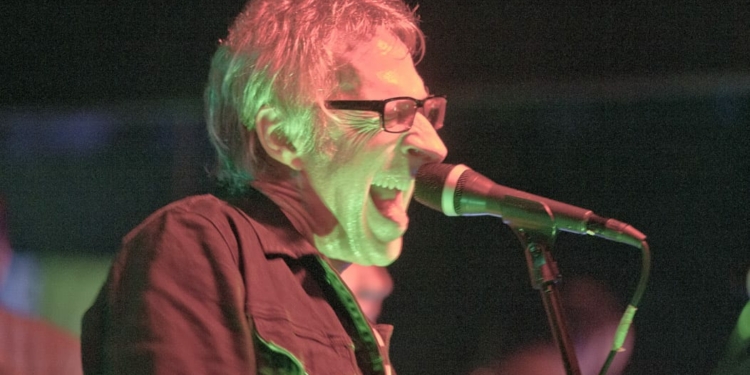 TROY — As expected, the Split Squad put on an amazing show at River Street Pub on Saturday, Oct. 20.

The garage band supergroup consisted of members from different bands, all of which have earned fame on their own.

The bands from which each member originates from share similar spheres of influence. They all converge at one point that, perhaps, grows most evident with the string of live music shows Radioradiox.com has organized. Three shows in October, bookended by last week’s performance by The Plimsouls, from which Eddie Munoz plays, and The Fleshtones, where Keith Streng is from. Together, they play along with Michael Giblin of the Parallax Project and Josh Kantor of The Baseball Project.

Kantor’s job as the organist for the Boston Red Sox’s Fenway Park may trump the other member’s career accolades, for the next week or so, anyway. That other guy, by the way, is Clem Burke of Blondie.

The evening showcased a group of first-class musicians still at the top of their respective games. It’s not often that a Troy crowd can watch a Rock ‘n’ Roll Hall of Famer in a bar, no matter how good the River Street Pub may be. As expected, the musicianship was sharp as a tact. The crowd was treated with an encore performance of the Plimsouls’ “A Million Miles Away.”

To check out a slideshow of the concert click here.