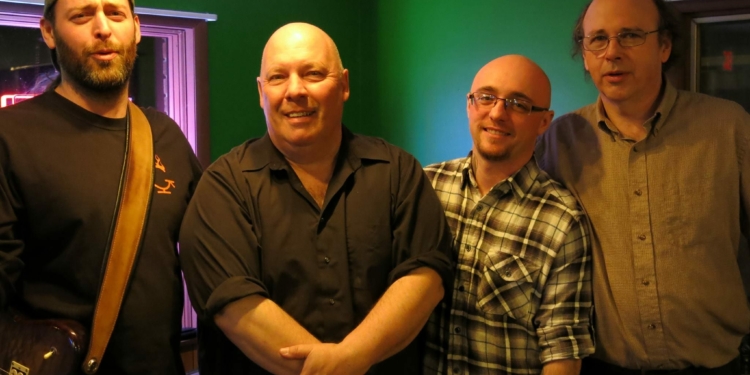 LANSINGBURGH — The annual concert series in the ‘burgh will back in full swing as Soul Sky kicks off the first of eight weekly shows on Saturday, July 9.

Powers Park will once again play host to the outdoor concert series in Lansingburgh, starting with a show from local favorite, Soul Sky.

Each week will feature 50/50 raffles, prizes and food trucks. Dog owners are asked to keep their pets at home.

The scene is often compared to the Saratoga Performing Arts Center with locals often arriving to the park with lawn chairs and coolers to enjoy the music on the small patch of green.

Lansingburgh, with its Victorian Age homes and tree-lined avenues, has a storied past.  It once stood as a city of its own before it was annexed by the City of Troy. Powers and Knickerbacker parks hint of affluent times, not too far from when author Herman Melville penned his first few novels, or when President Chester A. Arthur called it home.

The concert series was in jeopardy of falling victim of tough city funding cuts last year, before a grassroots effort headed by Troy musician Joe Mele salvaged it last year.

Mele and his band Emerald City closes out the series with an Aug. 25 performance.

EDITORIAL: No need to talk circles

SPOTTED: The Tri-Village 10-U All Star team gets by Colonie