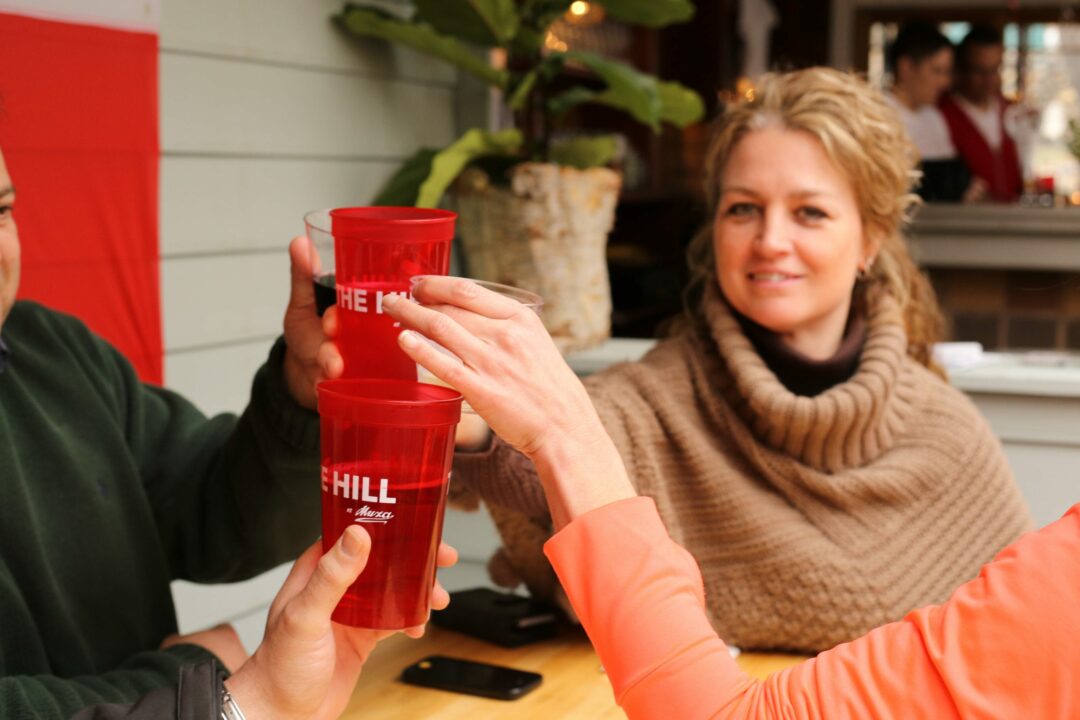 TROY—A Polish beer garden and restaurant in Troy is boasting the best Dyngus Day around. The Hill at Muza Beer Garden and Muza Restaurant will be celebrating the Polish-American holiday all day long this Easter Monday, April 2, with live Polka music, never-ending kielbasa and Polish beer.

The celebration at The Hill at Muza and Muza, begins at noon with DJ Podeswa “spinning” Polka hits from noon to 5 p.m. Live music will be provided in the indoor/outdoor beer garden by Eddie Forman Orchestra from Hadley, Mass. from 5 until 9 p.m.

There will be a $3 admission fee from noon to 8 p.m. and a commemorative cup will be provided. Muza is also dropping the price of beers by $1.

In addition to food, music, polka dancing and drink, the festivities include a few quirky romantic traditions, such as sprinkling water on a love interest or lightly tapping your crush with a pussy willow branch. (This combination of funny sounding words and customs infamously sent media personality Anderson Cooper into an uncontrollable giggle fit on live television in 2012.)

In Poland and the Ukraine, the holiday is known as Smigus-Dyngus. Elsewhere, the name is Dyngus Day.

“We joke that ‘everybody is Polish on Dyngus Day’ and it turns out we learn many more people have Polish heritage, or close friends with Polish heritage, than we often realize.’” Siemiginowski said. “I’m proud that we offer people, young and old, a medium to have that conversation, relive old memories, and definitely make some new ones. I never expected this to happen when we considered hosting Dyngus Day 2016. It’s pretty wild.”

A first generation Polish-American, Adam Siemiginowski opened a beer garden, The Hill at Muza, in late 2015, adjacent to its parent restaurant Muza. Siemiginowski’s parents Jan and Alicja Siemiginowski immigrated together from their native Poland to the United States nearly 40 years ago. For the past 10 years, the husband and wife team have owned and operated Muza, a Polish restaurant, with their daughter Agata.

Though Buffalo, N.Y. is widely recognized as hosting the largest Dyngus Day celebration, Siemiginowski says his home city of Troy, N.Y. has enough spirit to hold its own pound-for-pound. This year, he plans to ‘enjoyski troyksi’ and continue the traditional rivalry, commemorating Troy, N.Y. as “the nation’s fastest growing Dyngus.”

Street parking is available on both Congress and 15th Streets. There is a bike rack at their 15th Street entrance. Parking details can be found at thehillatmuza.com/directions-parking.