PICK of the WEEK: moe. is back on the road with stops at The Palace 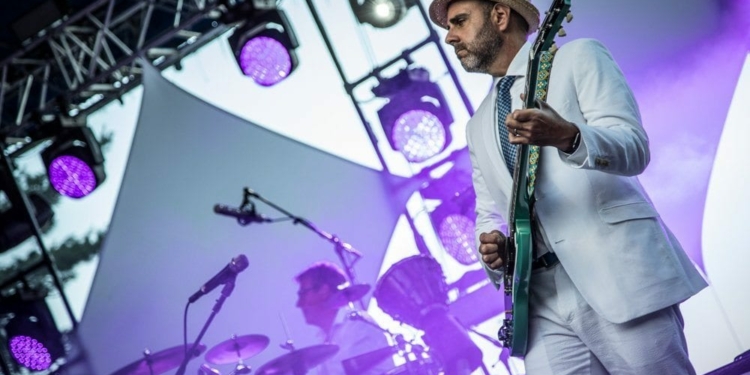 ALBANY — After a short hiatus from touring, moe. is back on the road in an abbreviated tour that stops into town for two nights this Friday and Saturday, Feb. 23 and 24, at the Palace Theatre.

The popular jam band had announced a break from live shows last July as bass player Rob Derhak battled through oropharyngeal cancer. But, the following December, doctors cleared Derhak to return to play with the band.

The band out of Buffalo launched its tour with two sold out shows in Port Chester earlier this month. After two nights in Albany, the band will continue on to Carnegie Hall in New York City next month, followed by a stop at the Lincoln Theatre in Washington, D.C. in April.

Opening for moe. this weekend is another favorite out of Buffalo, Aqueous.

For tickets and information, visit guthriebellproductions.com/moe/.