Twyla Tharp, the iconic dancer and choreographer, would rather be seen simply as a worker 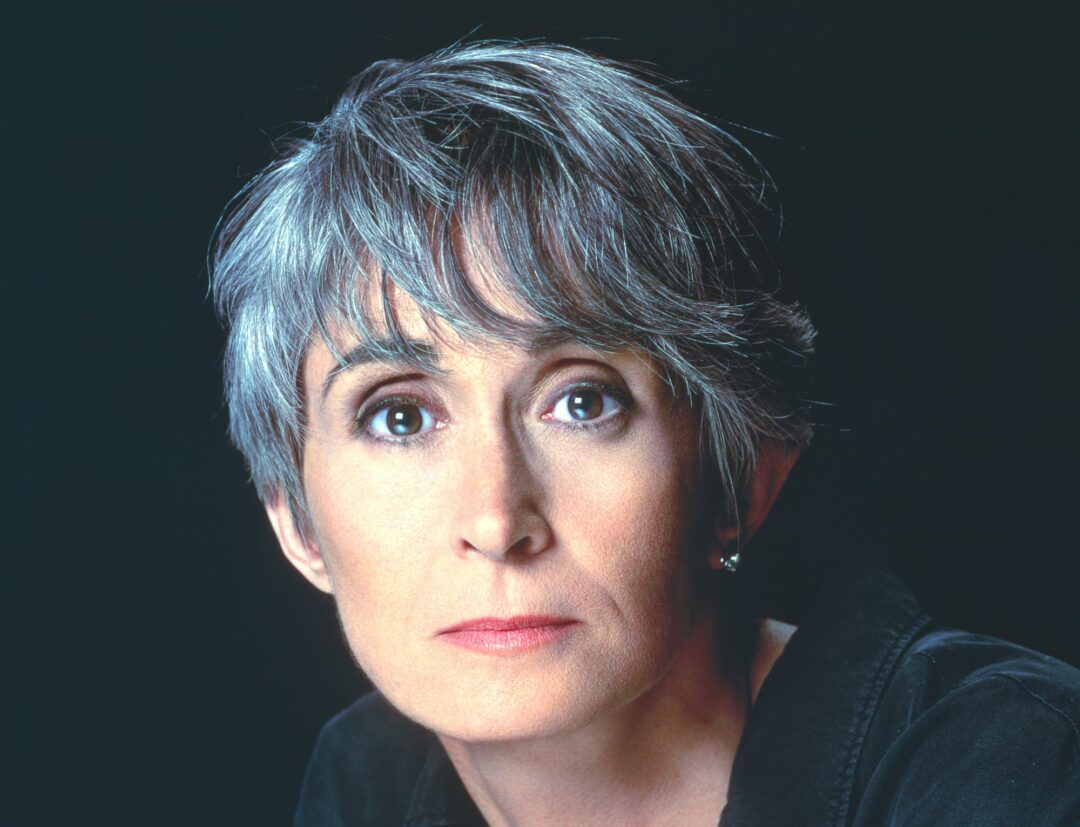 HUNTER — The dance world sees Twyla Tharp as an icon — a celebrated dancer and choreographer decorated with scores accolades and distinctions. “Hair,” “Ragtime,” “White Nights” — are mainstream films that showcase her insight into modern dance. Many say she created modern dance.

The dance icon has choreographed more than 160 works: 129 dances, 12 television specials, five Hollywood movies, four full-length ballets, four Broadway shows and two figure skating routines. She received one Tony Award, two Emmy Awards, 19 honorary doctorates, the Vietnam Veterans of America President’s Award, the 2004 National Medal of the Arts, the 2008 Jerome Robbins Prize, and a 2008 Kennedy Center Honor. Her many grants include the John D. and Catherine T. MacArthur Fellowship. She is a member of the American Academy of Arts and Sciences, the American Philosophical Society and an Honorary Member of the American Academy of Arts and Letters.

Tharp would rather you see her simply as a worker.

“I’m a worker,” said Tharp on a beautiful Saturday morning in the Catskill community of Hunter. She’s to stage three of her pieces at the Catskill Mountain Foundation Orpheum Film and Performing Arts Center in neighboring Tannersville on Saturday, Sept. 9. “They put me in a studio. It’s rectangular, usually, spaced. That’s all I know. I go to work. That’s what I do.”

Tharp is no stranger to the Catskill Mountain Foundation. She and her company were here last year, too. And returns because, “we were asked.” At 76, she’s aware of who she is, where she is and what her place is in the world. Her body is constantly in motion. As she sits through an interview, coffee in hand, her feet are moving to a piece only in her head. After she is done in Hunter, she flies to London with The American Ballet Theatre for a rep at The Fisher Center for the Performing Arts. After that, it’s Chicago for a performance at the Museum of Contemporary Art that will accompany a showing of original drawings and sketches from the start of her choreography career, from 1965 and 1970.

Tharp answers questions as efficiently as her dancers move on stage. One of her pieces this weekend is set to music by Bob Dylan whose career began, at nearly the same time as Tharp’s, in the Hudson Valley. When asked if the area factored into her decision to produce

the show in Tannersville, she initially and succinctly said, “no.”

“No. Not at all,” she said. “It comes from work I did a long time ago. We did a show with Dylan, and it’s residue, in a way, from that experience, but I know about Woodstock and Dylan.” “Dylan Love Songs” is a quintet set to music by Dylan which was created after Tharp’s Broadway show “Come Fly Away” in 2010. She’s just as at ease with setting dance to contemporary music like Dylan, Billy Joel and Frank Sinatra as she is with setting movement to Bach. What matters to her is the “conversation.”

“The reality is that much of Dylan’s music, even though there’s obviously a dark underside to it, it is about love,” said Tharp. “Of one sort or another. Whether it’s religious. Whether it’s vernacular. Whether it’s the artist. It has to do with how people connect. … It connected me to a reason to put movement through what he was saying, both the music and the poetry. I have to have a real connection. I have to understand it. I have to say, ‘oh, yeah. I would have done that. If I had those skills, I would have done that.’ That’s how I would have done it. Then, I can feel as though we move in tandem. Because, I’ve never been interested to work with music in particular where it supports me, or I duplicate its efforts. We move in tandem. It says something. We say something. It’s a conversation.”

She continues her conversations with Bach at Catskill Mountain Foundation Orpheum Film and Performing Arts Center with the staging of “The Fugue.”

“Bach is a huge influence,” said Tharp, “directly from the musical offering, but more directly his enterprises as a teacher. I mean, Bach did many things besides write music. He built organs and he had 19 children. I made that number up. He gave them all keyboard opportunities. He gave a lot of people keyboard opportunities. He was a real teacher. And, pedagogy is something I do find interesting.”

“The Fugue” is a reconstruction of work that has been developed into a two-course program at Indiana University. To reflect her view on the arts, that being something that should be enjoyed by all people, the curriculum is not exclusive to Indiana’s dance program. It is open to all studies.

Tharp often speaks of her awareness of Time. Last year at the University of Albany, she spoke of her work as something of an heirloom. Revisiting work from her past has her looking over her back, instead of forward. It’s an “emotionally wrenching experience, she described. Whereas “The Fugue” has been reconstructed several times, “The Raggedy Dances” is a new remount from work in which she was in the original cast in 1972. How difficult is that for her now?

“Well it depends on what we’re calling difficult,” she said. “If you mean emotionally wrenching, for example, yes. Difficult. Forty-five years ago, I was in the original cast. Bodies have changed. But, I’m a trooper. It’s all bigger than me. So, you’re out of here. You will be out of here. Over the course of the past 25 years a lot of my pieces have been reconstructed, and I haven’t been there. And I haven’t cast them. I haven’t seen them, ultimately. And, the experience is, yeah, you’re looking over your shoulder. So, get real. But, when you’re in the middle of the room, it makes it harder. And, when it’s required that you go back there to get the material, it’s a very difficult thing. Both the physical and the reality of a life. Whatever age I was when that was made, I was looking forward. Now, you’re looking back. … You block it out, so it takes a sort of emotional strength to just block it out and to go with the work. One hopes the work is substantial, that it has a classical value, [and] that it can survive your own personal journey. That it has a stronger life than that.”

Tharp said “The Raggedy Dances” will be as close to the original piece as “can humanly be done.”

She continues to dance. In the second-floor dance studio of a converted red barn in the Catskills, the diminutive woman who has directed the steps of Gregory Hines, Mikhail Baryshnikov and countless of dancing greats, glides across the room to show a small band of reporters an example setting movement to baking a cake. Inadvertently, it was also an example of how one can see a dancer in any setting.

“You see how they transfer their weight. If their body moves, or if they’re having to tell it to go. It’s got to be capable of moving on its own,” she said. “There’s a twinkle. A person who’s really, really good at what they do, enjoys doing it, and has great senses of humor. These guys all have great senses of humor. [Without a sense of humor], you wouldn’t be able to survive. Some of the tracks these guys are doing are really hard. They’re very, very, very demanding. It’s a survival tactic. Be funny, or die.

It’s not an easy vocation.

“Well, humor is even harder. Dance is hard. Humor is harder.”

Tickets to Twyla Tharp’s showcase of earlier and new works at the Orpheum Performing Arts Center on Saturday, Sept. 9 are available at www.catskillmtn.org.

NIGHT and DAY: Fired up and Troy Flea