PICK of the WEEK: Pre-game at Lake George 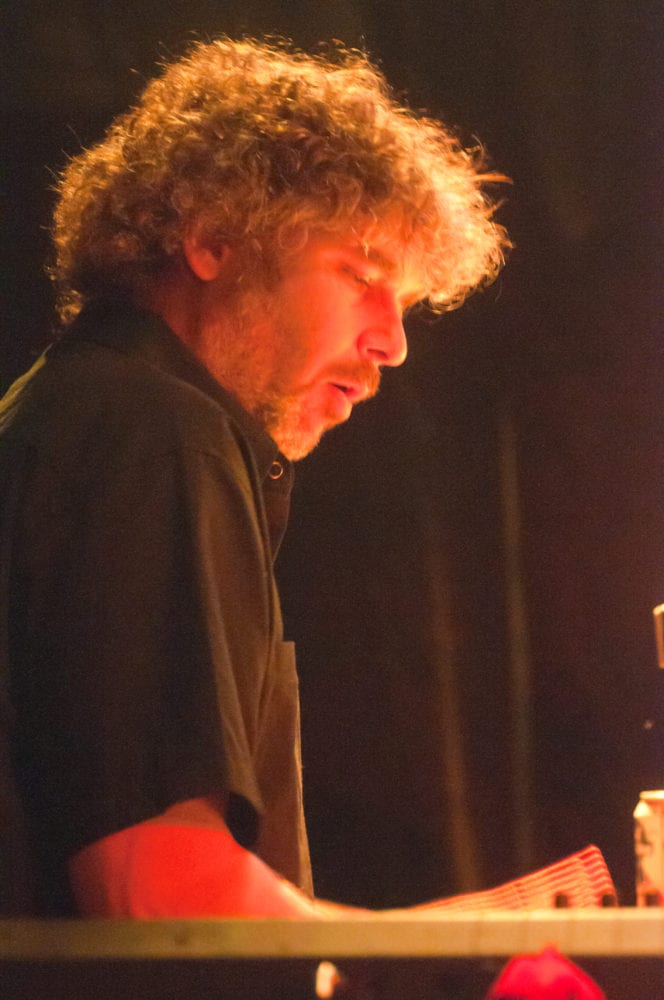 Beau Sasser and his Trio start things off at 5 p.m.. Michael Hallisey / TheSpot518

LAKE GEORGE — Pre-game the festival with a free pre-party at the Shepards Park Amphitheater on Friday, Sept. 1, starting at 5 p.m.

It’s a free showcase of some of the best regional bands. It’s the unofficial start of The Third Annual Adirondack Independence Music Festival, which starts the following Saturday, Sept. 2.

Get the party started with performances by Led Zeppelin tribute band Out on the Tiles at 5 p.m., Northamption’s Beau Sasser Trio (featuring Beau Sasser and Adrian Tramontano of Kung Fu plus Albany guitarist Justin Henricks) at 6:30 p.m. and circus punk act Bella’s Bartok.

The weekend as a whole promises to be one the best for live music, as the summer draws to a close this Labor Day weekend.

The festival itself carries over From Saturday to Sunday at the Charles R. Wood Festival commons.

For more information on the free night of shows, or to purchase tickets for the festival., visit www.adkmusicfest.com.

LETTER to the EDITOR: “Friends and Family Slate” in BDC