HEALTH and FITNESS: You only live once 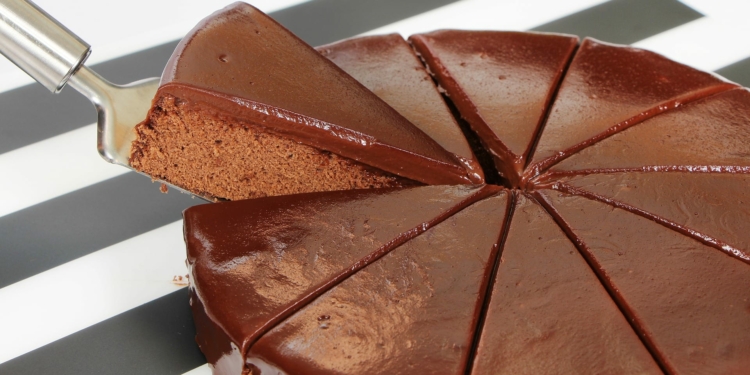 We have a serious problem in this country, and I’m not talking about something political.

No, I’m talking about something far more important than that. Our mind-set is killing us. Literally.

It’s something that’s been on my mind over the past couple of months while I’ve seen the affects of “mind-set problem” on  a couple of friends of mine, and they aren’t good. We define “living” or “fun” in terms of how we eat, drink and live. We live to “party on” and we worry about the consequences later. The problem arises when later comes.

And, sometimes it’s not as far away as you think.

Think about it for a second.  Ever have someone say to you, “Oh, c’mon. One piece of cake won’t kill you.” Maybe you have that friend who habitually asks you, “Why go to the gym? You’re gonna die anyway.”

Now, I’ll be the first to admit that I occasionally ascribe to the “You Only Live Once” way of thinking,  and life should be enjoyed.  And, yes one slice of cake won’t kill you. But, the problem, is we don’t stop at once slice of cake.

Oh, no. We eat the entire cake and wash it down with a 12-pack of beer. I’m sure a few of you are saying, “He’s exaggerating a bit there.” Am I? When you look at the statistics the answer is: No. Not really. When it comes to the Top 7 causes of death in this country six are due to lifestyle choices. The exception being auto accidents.  Among the leading causes of death are heart disease, cancer and diabetes. While one piece of cake won’t kill you, the cumulative effect of having a piece of cake every day most certainly will.

And it’s only getting worse.

About 70 percent of the U.S. is overweight, and more than a third is obese. Diabetes is growing at an alarming rate with some studies showing an increase of 90 percent in the past 10 years. Current estimates predict one in three Americans will have Type 2 diabetes in the near future.

Think about that a second.

In the typical “American Household “with two parents and two kids, at least one and possibly two members of the family will have diabetes. Obesity, in particular childhood obesity, is growing at alarming rates.  Despite all the statistics, and all the warnings, most people refuse to acknowledge the problem. Instead, they’ll follow the, “You Only Live Once” mind-set. And, that’s my point — you do only live once.  So why not make it as long and happy a life as you can?

Now I’m not trying to be Debbie Downer here, but those friends I mentioned earlier, they are facing those consequences now — in their mid-50s. Speaking with both of them, they truly are regretting those decisions they made 10, 20 and 30 years ago.   Both of them used those very quotes I gave earlier, many times over.

One was just diagnosed with diabetes and is looking at sticking shots in his thigh every day the rest of his life. The other is headed for a triple-bypass and multiple months of recovery.

So, take a moment and think about what it is that is important to you, and adjust your choices accordingly.

If you truly don’t care if you have to stick needles in your thigh or that you’ll be spending hours, days or weeks at the doctor or in the hospital well then you can have your cake and eat it, too.  Who am I (or anyone) to judge if that’s the choice you make?

But if things like playing with your grandkids, or traveling once you retire are important, then you need to decide if that piece of cake is worth it.

Don’t just add years to your life, add life to your years.

The bottom line is its 100 percent on you and no one else.  No one is holding a gun to your head and forcing you to scarf down an entire plate of chili cheese fries in five minutes or sit on the couch five-plus hours a day which is what most of us do.

It’s your choice either way.

One final thought from someone who is in his mid-50’s and works with seniors every single day.  I’m working with them and discussing the choices they’ve made in the past that lead them to come to me for help. Not a single one has said to me, “I’m glad I made the bad choices that got me here.”

They do say,  “I wish I had made better choices so that as I reach the back end of my time here on Earth, I can enjoy it more and have more time on it.”

Take a moment to think about that and what you will want to say to your former self in 20 or 30 years. What’s the answer you want to give when you look in the mirror?

Dan Romand is co-owner and operator of Full Circle Fitness-NY in both Colonie and Saratoga Springs. He is a certified personal trainer, and a regular Health & Fitness columnist for TheSpot518.