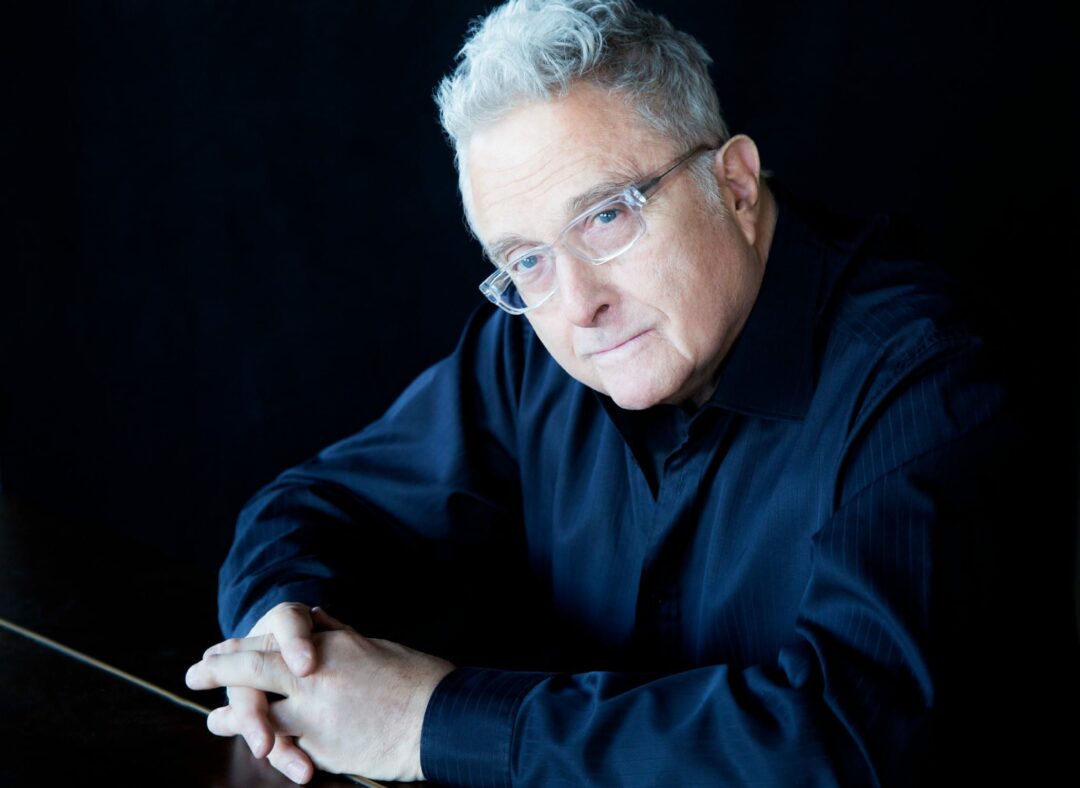 The recent announcement was shared along with the news of adding folk super group, Cry Cry Cry, to the music halls ongoing season of events.

With songs that run the gamut from heartbreaking to satirical and a host of unforgettable film scores, Newman has used his many talents to create musical masterpieces widely recognized by generations of audiences.

After starting his songwriting career as a teenager, Newman launched into recording as a singer and pianist in 1968 with his self-titled album “Randy Newman.” Throughout the 1970s he released several other acclaimed albums such as: 12 Songs, Sail Away, and Good Old Boys. In addition to his solo recordings and regular international touring, Newman began composing and scoring for films in the 1980s. The list of movies he has worked on since then includes “The Natural,” “Awakenings,” “Ragtime,” all three Toy Story pictures, “Seabiscuit,” “James and the Giant Peach,” “A Bug’s Life,” and most recently, Disney/Pixar’s “Monsters University,” the prequel to “Monsters Inc.” (which he also scored).

Newman’s many honors include six Grammys, three Emmys, and two Academy Awards, as well as a star on the Hollywood Walk of Fame. He was inducted into the Songwriters Hall of Fame in 2002 and the Rock and Roll Hall of Fame in 2013 — the same year he was given an Ivor Novello PRS for Music Special International Award. Most recently, Newman was presented with a PEN New England Song Lyrics of Literary Excellence Award in June 2014.

Celebrated singer-songwriters Lucy Kaplansky, Richard Shindell and Dar Williams last performed together in their celebrated folk-pop collaboration, Cry Cry Cry, nineteen years ago.  They have regrouped for this tour, and will be stopping by the acoustically perfect Music Hall in October.