NIGHT and DAY: Dead and Company and Beneath the City 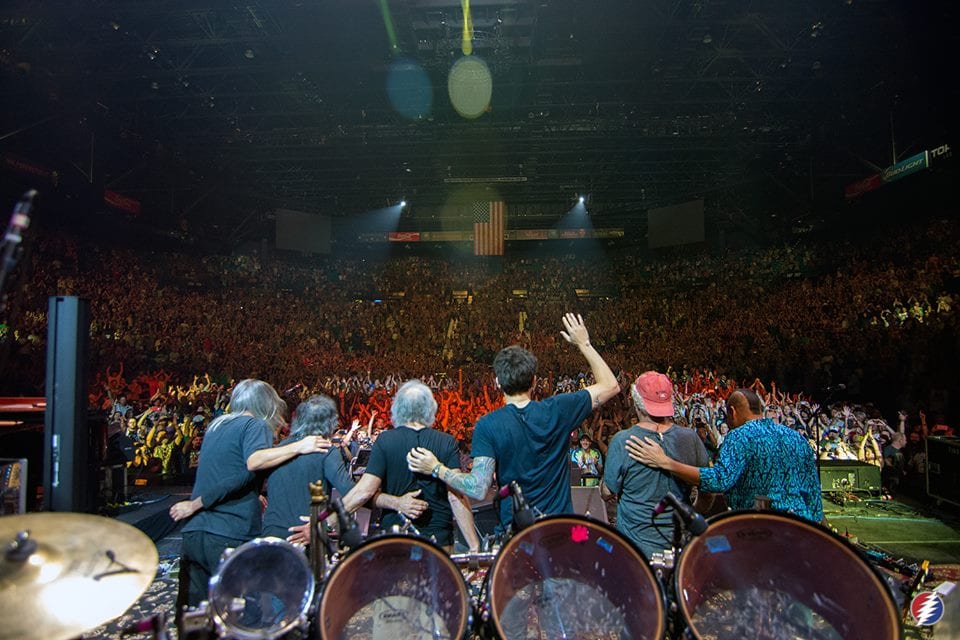 Two sets of music will draw predominately from the Dead’s historic catalog of songs from more than 50 years.

For tickets and information, visit www.deadandcompany.com.

ALBANY — Pulling from the headlines in science news, we choose an ongoing exhibition at the New York State Museum; Beneath the City: An Archeaological Perspective of Albany.

The first permanent settlement of Albany took place in 1614. It would grow from a trading post, to a fort and, eventually, into the seat of government for the State of New York. This exhibit showcases 400 years of the city’s history, from the days of Fort Orange and beyond.

The museum is open Tuesday to Sunday, from 9:30 a.m. to 5 p.m. For more information, visit www.nysm.nysed.gov.

LETTER to the EDITOR: Stamp Out Hunger – Thank you

EDITORIAL: Stop cutting the line to 911