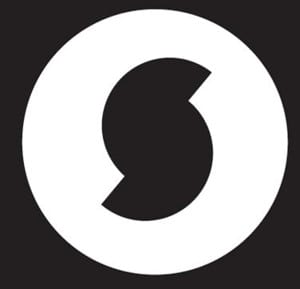 Edelson said this year’s festival only builds on the company’s commitment to producing masterpieces from the operatic cannon, important American works, and works in which dance plays an integral role. In addition, a wide variety of free and ticketed concert events will be presented from Sunday, May 28 through Sunday, July 16 at venues throughout the region.

At the center of the 2017 Summer Festival will be a new production of Marc Blitzstein’s “The Cradle Will Rock,” directed and choreographed by Edelson, and conducted by noted Maestro John Mauceri (company debut), who has been responsible for many significant operatic restorations, including Blitzstein’s Regina.  The Cradle Will Rock has been almost exclusively produced with piano since its infamous opening night, which was shut down by the Federal Government in 1937. Both an attack on the abuse of political power by the wealthy and a paean to labor and poor people struggling to get by, “Cradle” is as timely now as it was when it premiered in 1937.

The first opera production of the season will open on Saturday, July 1 with Verdi’s comic masterpiece, “Falstaff,” which has not been seen at Opera Saratoga in 26 years.

The production will be directed by Chuck Hudson, and will be conducted by Craig Kier (company debut). Featured singers will include bass baritone Craig Colclough (company debut), one of the country’s leading interpreters of Falstaff; soprano Caroline Worra in her role debut as Alice Ford.