CDs that define the ‘90s

by Michael Hallisey
in Music, Pop Culture, The Spot
0 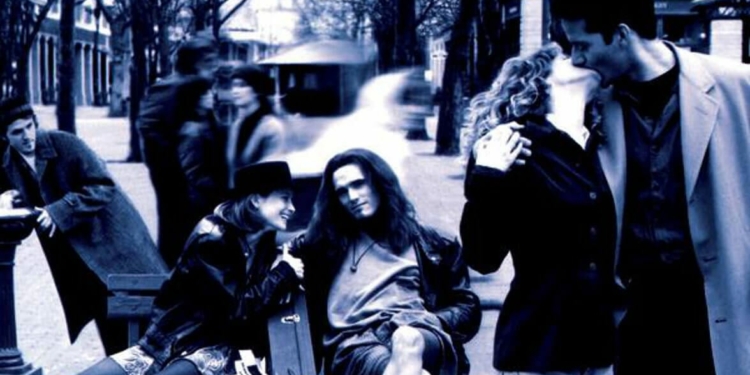 What passed as popular music in the early 90s has since been broken down and categorized into several different sub-genres. But, there is no mistaking that the time period was special for most music lovers. Within a five-year window between 1988  and 1993, pop culture was waking up to rap music, hip-hop, New Jack Swing, and ultimately, grunge.

This week, Epic Soundtrax is releasing a deluxe version of the ever-popular soundtrack to “Singles.” The movie, in itself, is a snapshot of what occupied the minds of a maturing “Generation X.” But, more specifically, it gives you a glimpse of the Seattle music scene that took over the rest of the nation after the likes of Nirvana and Pearl Jam hit the radio waves.

Pearl Jam, Alice in Chains, Soundgarden and The Smashing Pumpkins all stand alone among the best examples of music for that time, and they are all captured on the original release.

It’s a must own for fans of the Seattle Grunge movement. And, if you’re looking for more, here are a few more of our picks, too:

This, along with the next album on this list, captured everyone’s attention and paved the way for the rest of Seattle.

We didn’t know what Kurt Cobain was saying with “Smells Like Teen Spirit,” and we didn’t care.

Punk came back in 1994 with this, The Offspring and Green Day.