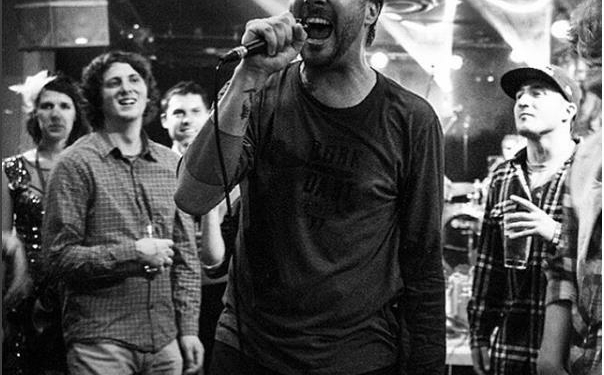 SARATOGA SPRINGS — Rustic Overtones, a lively seven-piece rock band out of New England, promises an energetic show each and every time it takes the stage.

Hailing from Portland, Maine, Rustic Overtones is best known for its live shows, backed by a library of original songs that goes back 20 years.

Supported by a talented horn section, this indie band shows a heavy influence of soul, garage punk, jazz and psychedelic music of the ‘60s and ‘70s.

The show starts at 9 p.m. with opening act Angels on the Fourth from Saratoga Springs.

Angels on the Fourth is a five-piece grunge band whose debut EP “Breaking Skin” was released last year.

For tickets and information, visit www.putnamden.com.

OUR TOP FIVE: For the love of our phones